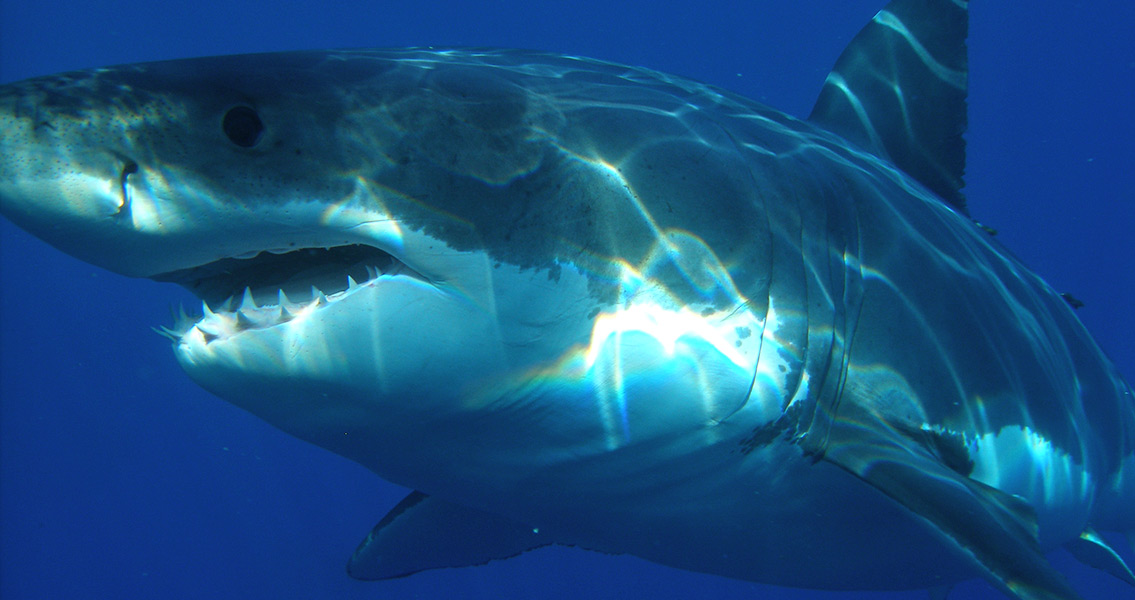 Shark Fossil Discovered in Outskirts of Fort Worth