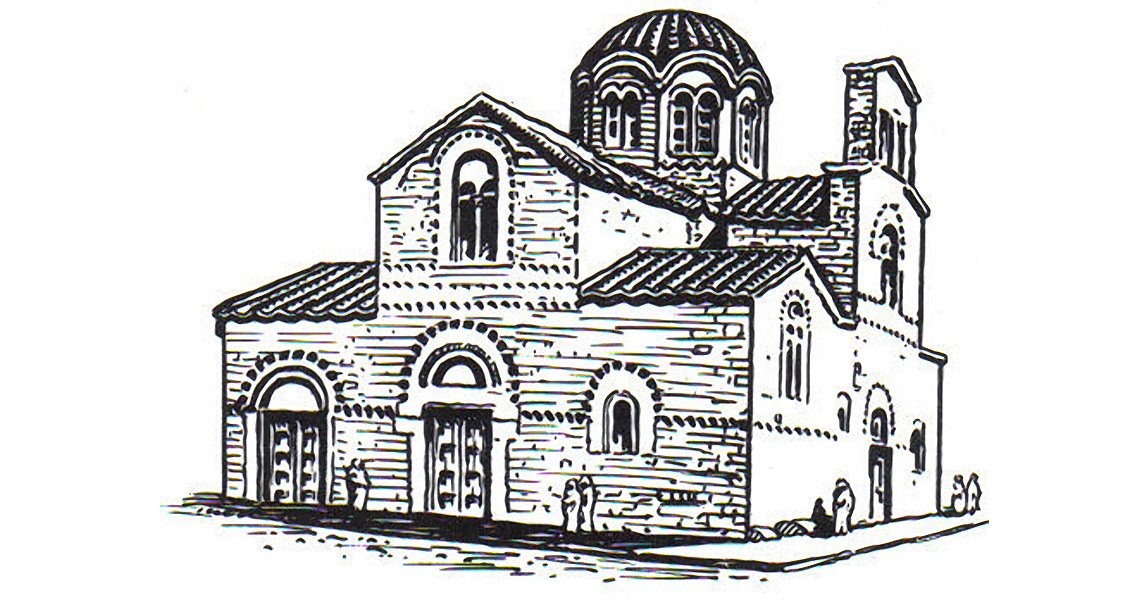 Haaretz interview with Annette Nagar, the head of the IAA, the NRC is funding the current excavation of the remains of the church site. “The road station and its church were built in the Byzantine period beside the ancient road leading between Jerusalem and the coastal plain,” said Nagar, adding that while the road itself survived the end of the Byzantine era, the church and road station have fallen into disuse and disrepair in the 1,500 years since they were used regularly. The church, when in its heyday, was around 16 meters in length. To the side was a small alcove measuring 6.5 meters by 3.5 meters, thought to have been used as a secondary chapel; in the northeast corner of this smaller chapel is a baptismal font constructed in the shape of a four-leaf clover, which was an early symbol of Christianity used to represent the cross. Directly west of the church are the remains of the roadhouse, a building that would have been used to provide lodging for travelers and pilgrims on their way to and from Jerusalem. A plethora of archaeological finds were discovered in both the remains of the church and the roadhouse in the form of smaller artifacts, which included fragments of marble, shells made of mother-of-pearl, glass drinking vessels, coins and small oil lamps. The walls of the church were likely decorated with frescoes as evidenced by countless shards of red-colored plaster strewn about the ruin, according to Nagar. This isn’t the first archaeological find that has been uncovered along the road from Jerusalem, especially in the region surrounding Abu Ghosh. Nagar remarked that there were some uncovered within the town itself as well as the proposed site of the Biblical town of Emmaus, the site where Jesus is said to have appeared shortly after his resurrection after his crucifixion. Once the NRC completes its excavation and the IAA concludes its investigation of the site and any artifacts uncovered during the dig, the remains of the church and the roadhouse are slated to be re-buried once more. This will preserve the site for posterity, the IAA says; it could also pave the way for additional research and study on the site at a later date without having to oversee the site and preserve it from the elements in a more active manner. ]]>