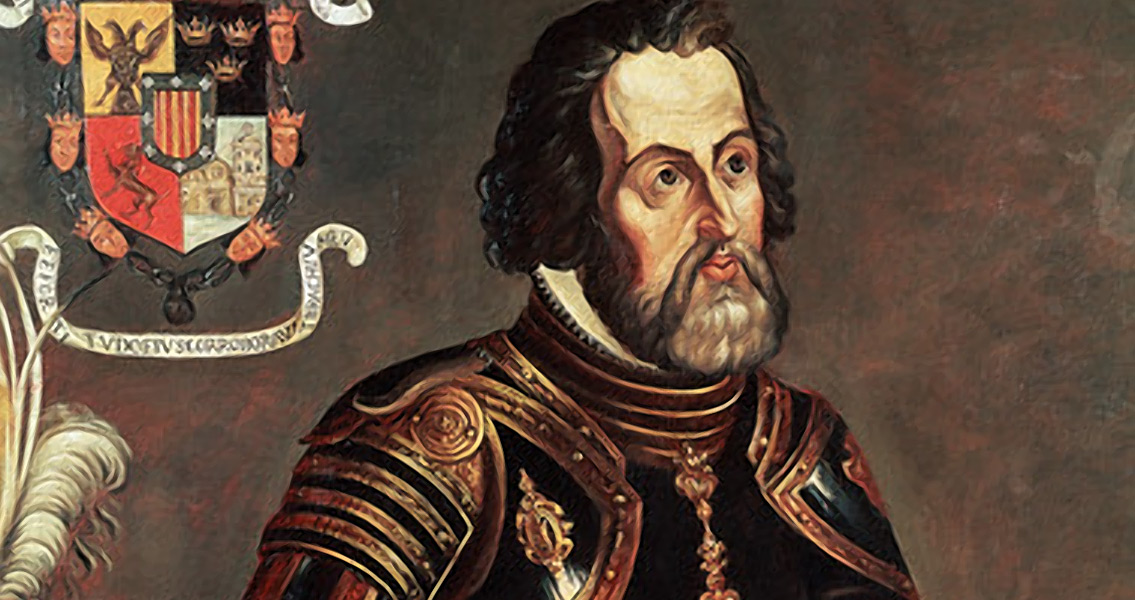 Once inside, the Spanish and Tlaxcalan troops ransacked Tenochtitlan. Cortes took Montezuma hostage, and used his wife’s linguistic skills to manipulate the Aztec king into becoming a puppet Cortes could use to rule the Aztec people. The rebellion in Tenochtitlan started when Cortes led his forces out of the city to confront an army led by Velazquez, who had pursued Cortes through the centre of Mexico. Eighty soldiers were left behind in the Aztec capital, under the command of Pedro de Alvaredo. Although depictions of what happened and why vary, at some point during the Aztec festival of Tóxcatl, Alvaredo’s forces attacked the Aztec revelers. The festival descended into a horrific massacre, with some estimates claiming that up to 10,000 Aztecs were killed. Once news of the massacre had spread, Aztec warriors attacked the city and surrounded the Spanish soldiers. Alvaredo managed to get word of the crisis to Cortes, whose forces quickly returned to Tenochtitlan. Once inside, Cortes realised he had made a costly mistake. The Aztecs, substantially outnumbering the Spanish forces, swiftly surrounded the city. What’s more, the Aztecs had lost all loyalty to Montezuma, leaving Cortes with no chance of calming the angry revolt. On the night of the 30th June, with water and food running low, Cortes gathered his troops and the loot stolen from the Aztec city, and ordered a secret retreat. The plan almost worked but the escapees were discovered as they tried to cross the Mixcoatechialtitlan canal. A brutal fight ensued, with hundreds of Spanish and Tlaxcalan drowning in the canal during the panic. The tragic night is remembered in Spanish as La Noche Triste (the night of sadness). Cortes and his forces fled west and after more fighting reached the safety of Tlaxcalan, five days after the escape had begun. Legend has it that Cortes was so devastated by the loss of the city that he sat under a tree and cried following the escape. Montezuma had been killed in the chaos, and ultimately La Noche Triste turned out to be a significant turning point in the history of Spanish colonisation of Mexico. Cortes would return to Tenochtitlan in 1421, and this time capture the city with a brutal siege. The second fall of the city would ultimately prove the end of the Aztec empire. Image courtesy of Wikimedia Commons user: http://www.inehrm.gob.mx]]>