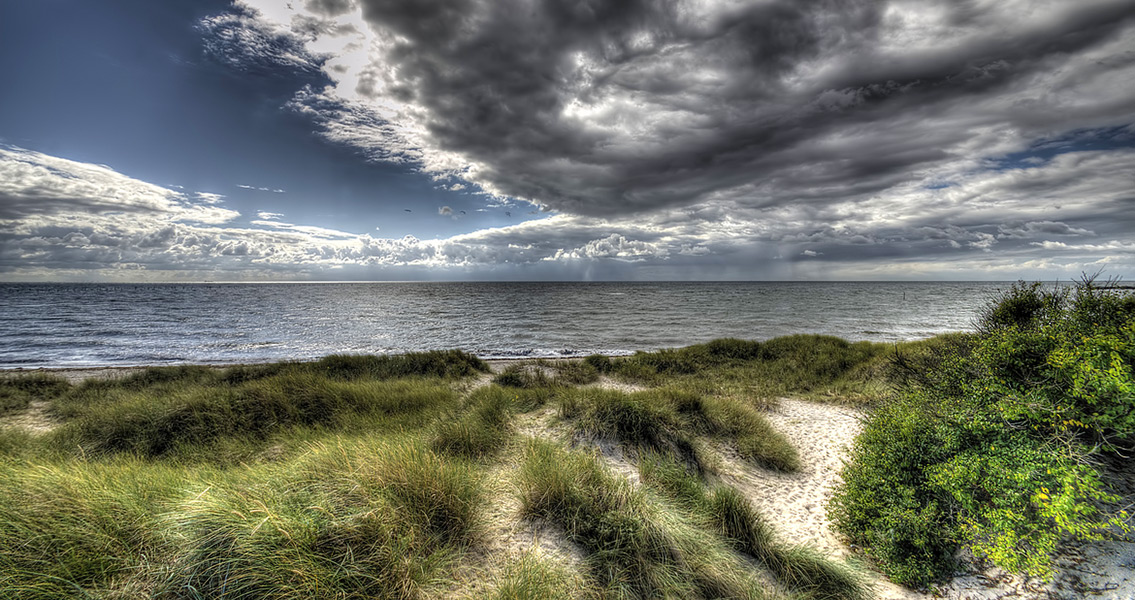 a study of beads and other items used for personal decoration. The reason remains unclear but whatever it was, it seems to have been eventually beaten by the benefits of farming and husbandry. Image courtesy of Wikimedia Commons user: Woodys ]]>