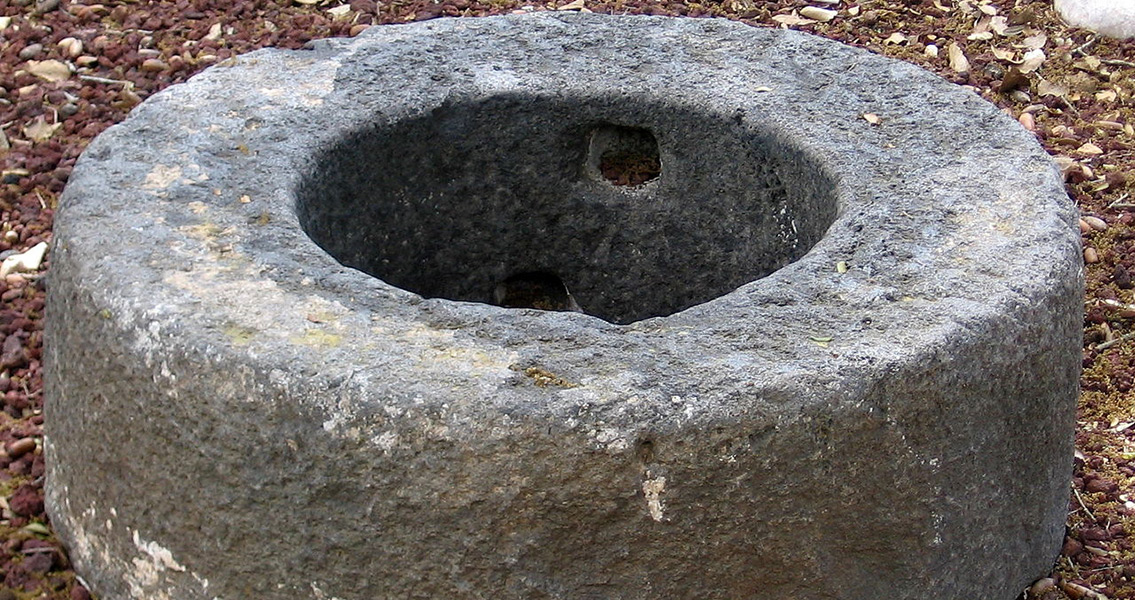 Democracy May Have Predated Ancient Greece

Current Anthropology. The authors note that this ancient form of democracy would have been very different from what we have come to associate with the term in the more recent periods of human history, but they suggest that this early egalitarian structure gave a substantial advantage to people who were good communicators and more persuasive than the rest of their community. The presence of this advantage led to the emergence of a new idea of leadership that no longer focused on physical abilities alone but also involved cognitive ones, such as linguistic skills and the “ability to form and influence coalitions”. The second driver of socio-political development besides leaders’ ability to persuade their followers was the followers’ to partake in decision-making, making it a consensual process. The study’s conclusions could have important implications with regard to our understanding of how political systems emerged and developed throughout human history. While it’s true that more complex systems developed much later, it is fascinating to suggest that even back in the early years after hominins split from their quadruped cousins, they had the capacity to form coalitions in order to accomplish a common goal. In fact, the authors note in their paper, it was this propensity for cooperation that made hominins better equipped for the formation of large and lasting coalitions. This helped them improve their survival chances by becoming better prepared to overcome predators and supply food for the community. The study questions the ideas that have over the last seven centuries dominated political and social sciences. One of these is the theory of Homo economicus, which posits that humans are driven by self-interest and the urge to maximise the benefits they can create or receive, a theory that has dominated biology and political sciences, as well as economics, the study authors point out. The other dominant theory, which conflicts with this one, is the theory of cultural hegemony, strong in social sciences and anthropology, which suggests that culture is what dominates a community and its members are but “passive internalisers” of this culture. For more information: “The Evolutionary Origins of Human Political Systems” Image courtesy of Wikimedia Commons user: Oyoyoy ]]>