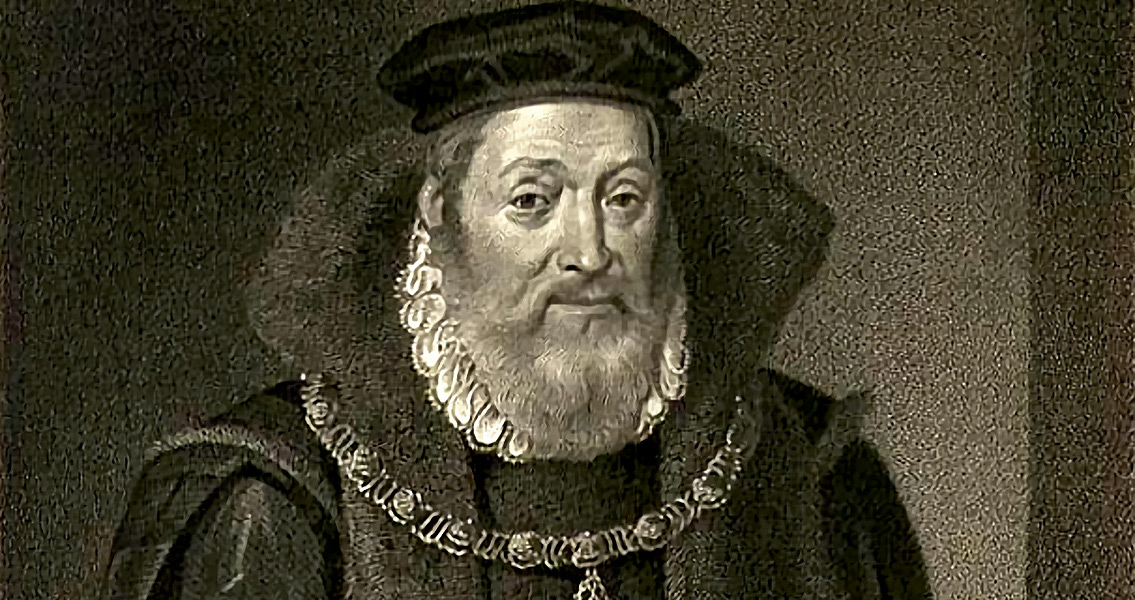 The Treaties of Greenwich