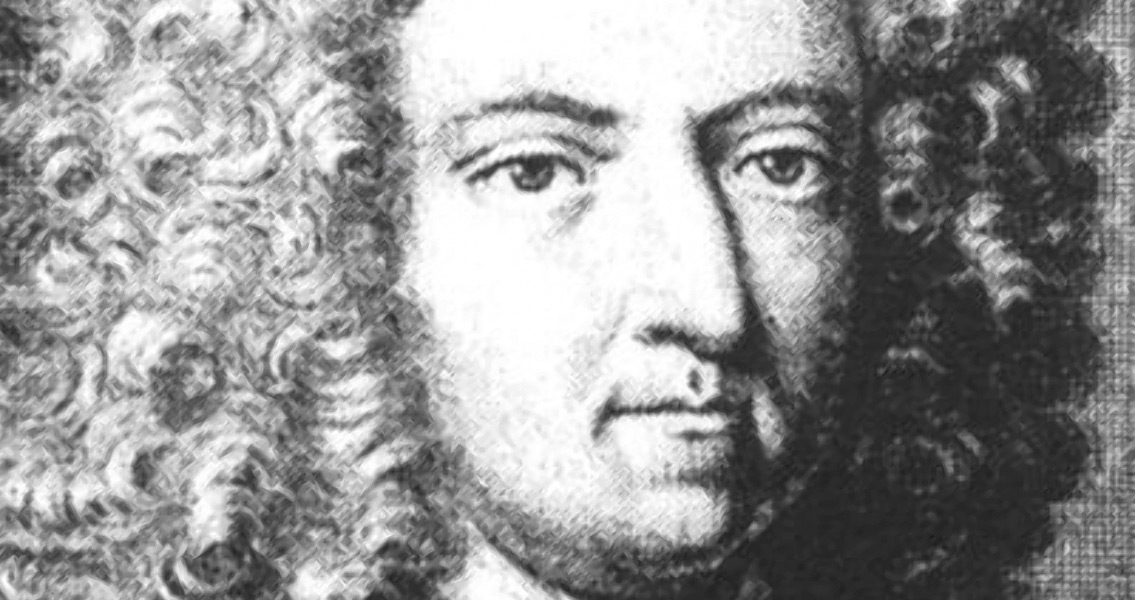 Daniel Defoe Goes to the Pillory

The Works of Daniel Defoe
Carefully Selected from the Most Authentic Sources, With Chalmers’ Life of the Author, Annotated by Daniel Defoe