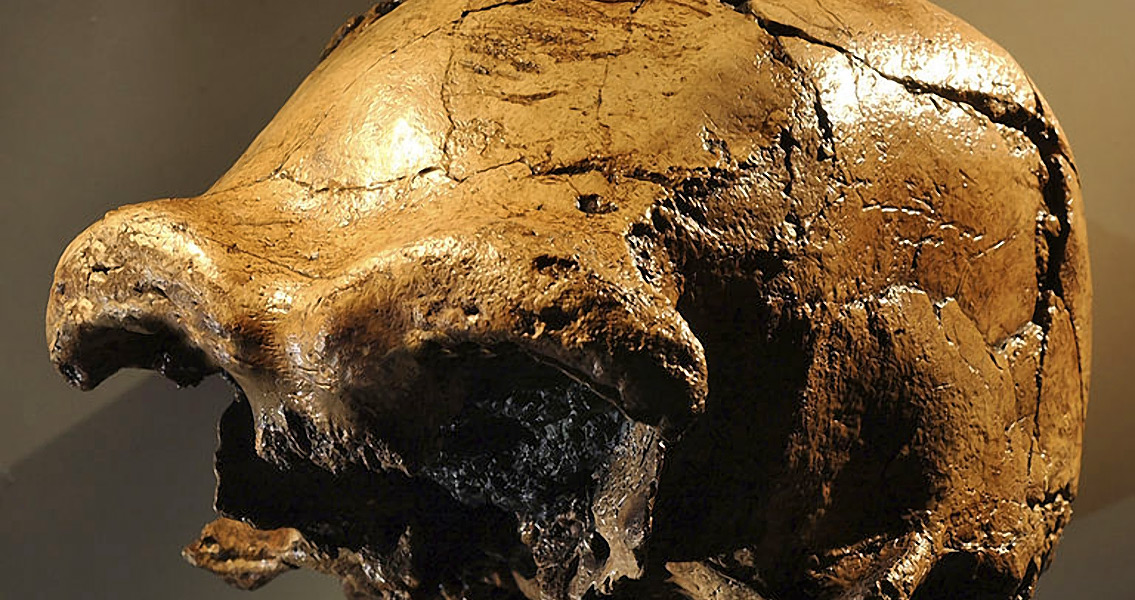 Homo erectus. In a press release by the university, as quoted by Science Daily, Grabowski explains that the research team found no evidence of any difference in body mass in the fossils of the earliest Homo samples and the fossils of australopiths, which are among the earliest known hominin species. This led the team to suggest that it wasn’t body size increase that drove the separation of Homo from the earlier hominins. Earlier hypotheses have tried to link this separation of the lineages with an increase in body mass resulting from the inclusion of meat in early hominins’ diets, comments Bernard Wood, Human Origins professor at George Washington University. According to him, these are simple assumptions that have not been tested and have now been refuted by Grabowski’s study. One other interesting finding made by Grabowski’s team is that sexual dimorphism, the size difference level between males and females within a species, was not that different between early hominins and H.erectus. It is true the dimorphism was more pronounced in pre-Homo species than in H.erectus, but the difference was not as great as in other primates, such as gorillas. What’s more, it narrowed down to the present-day level long after the Homo genus had separated from its ancestors. This finding has a direct bearing on evolutionary hypotheses that suggest the monogamous social structure of human communities evolved very early on. Instead, based on the fact that pronounced sexual dimorphism is characteristic of polygamous structures, it is possible to hypothesise that the monogamous, modern social structure was a relatively late occurrence. One reason for the persistent assumptions about body mass is that most anthropological studies in recent years have relied on research of early hominins’ done by Henry McHenry in 1992. Since 1992 however, an abundance of new fossils have been unearthed and scientists have learned more about the complexity of human evolution, the press release notes. What Grabowski’s study does is “build on and update McHenry’s result”, at the same time using new, innovative methods of examining samples of human fossils. The authors of the study hope that their results will become the new standard for body mass estimates for human fossils. Wood, for his part, says the study is one more step towards the debunking of a lot of misconceptions about human evolution. This belief is supported by several recent studies that have shed more light on evolution, including evidence that species hybridisation occurred between modern humans and Neanderthals, for instance, and that the first humans out of Africa were not H.erectus but Homo Habilis, a species which, incidentally, was smaller in size than H.erectus. For more information: “Body mass estimates of hominin fossils and the evolution of human body size” Image courtesy of Wikimedia Commons user: Commie cretan]]>