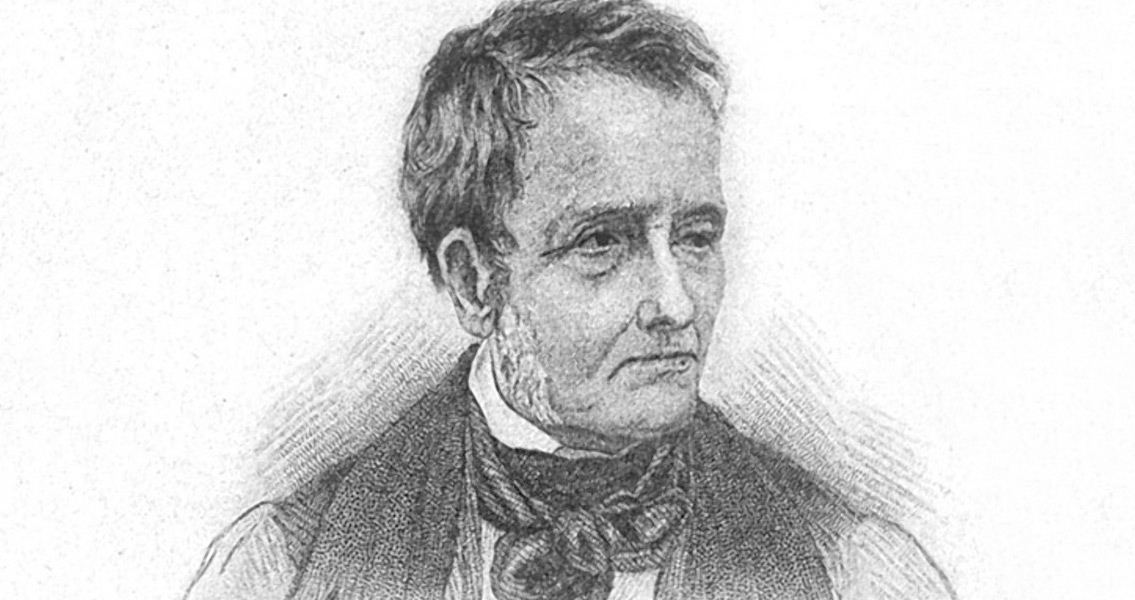 Confessions of an English Opium Eater