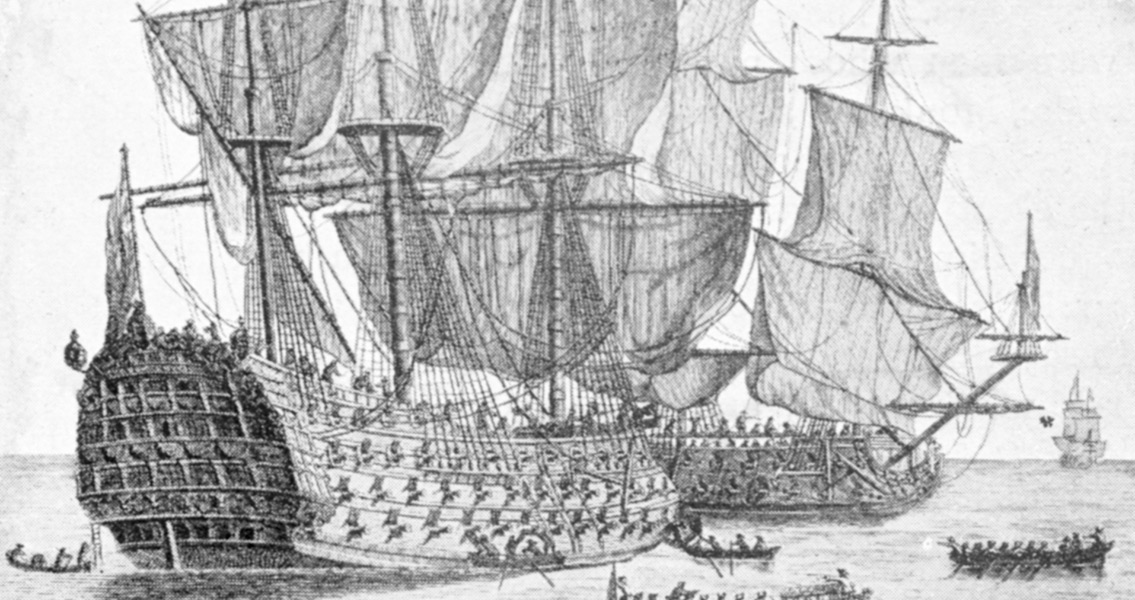 Final Resting Place of 207 Sailors May Be in Cornwall