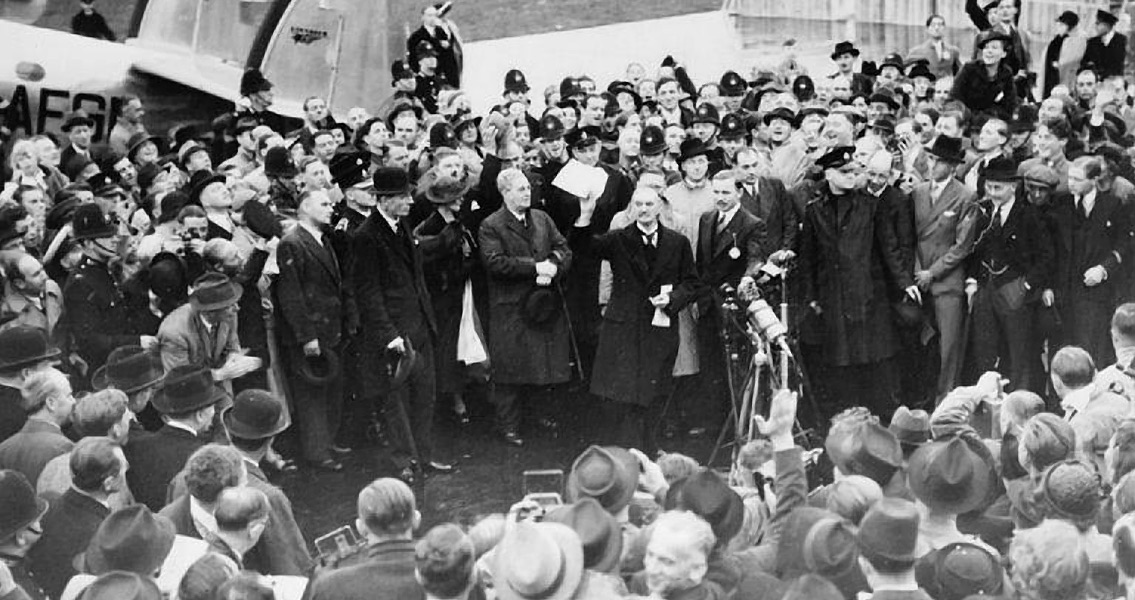 Chamberlain Makes a Deal With Hitler