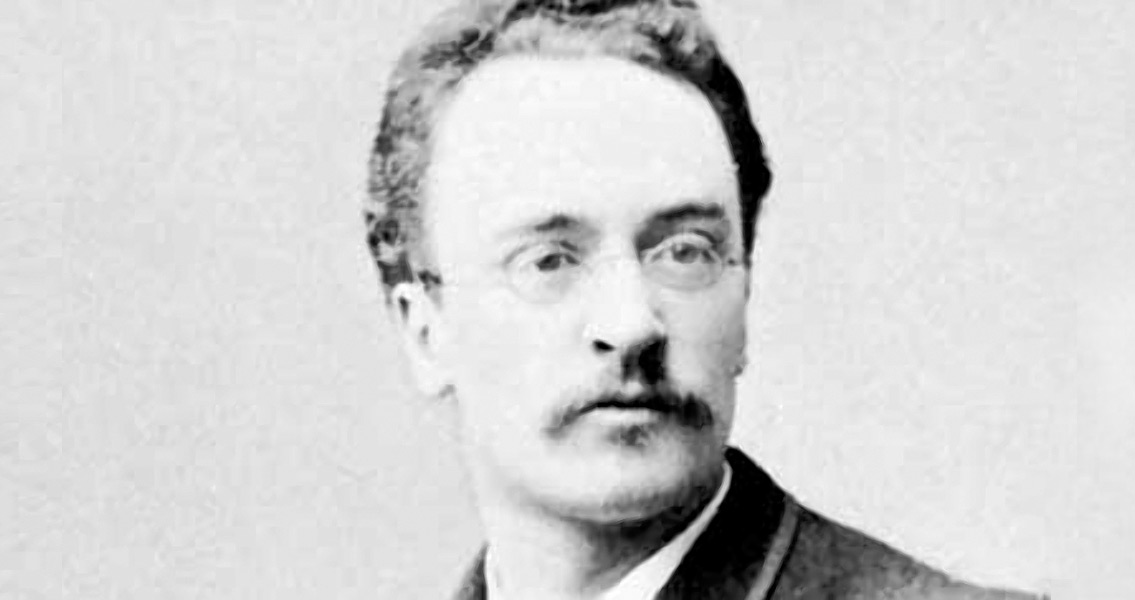 The Mysterious Death of Rudolf Diesel