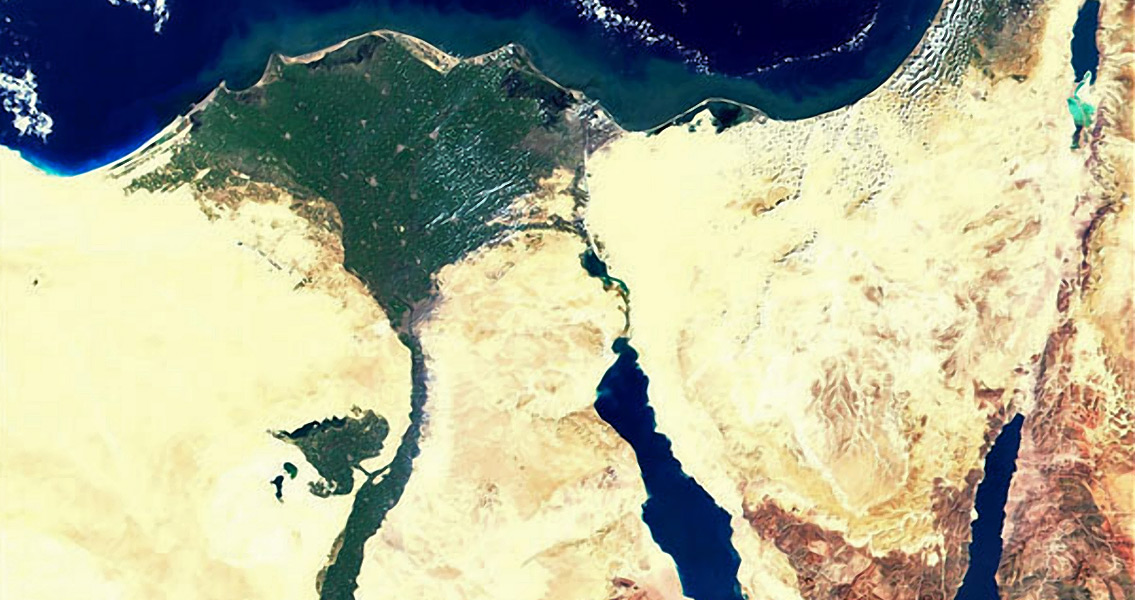 Natural Disasters May Have Inspired Exodus