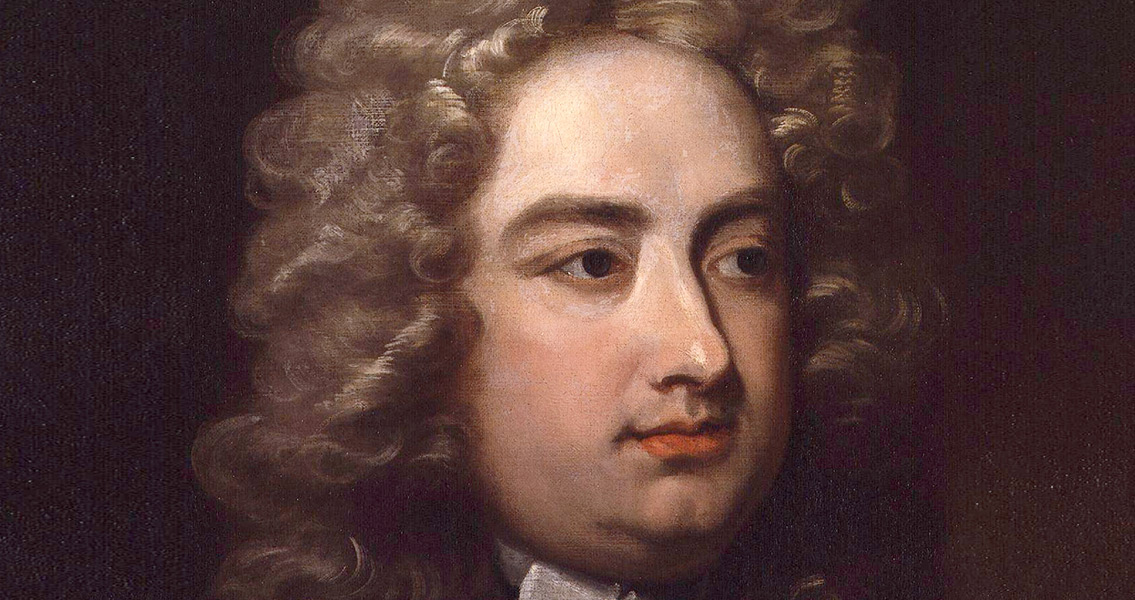 The Works of Dr. Jonathan Swift
Accurately Revised in Twelve Volumes, Adorned With Copper-Plates, With Some Account of the Author’s Life, and Notes Historical and Explanatory Vol. 10Vol. 10
by Jonathan Swift