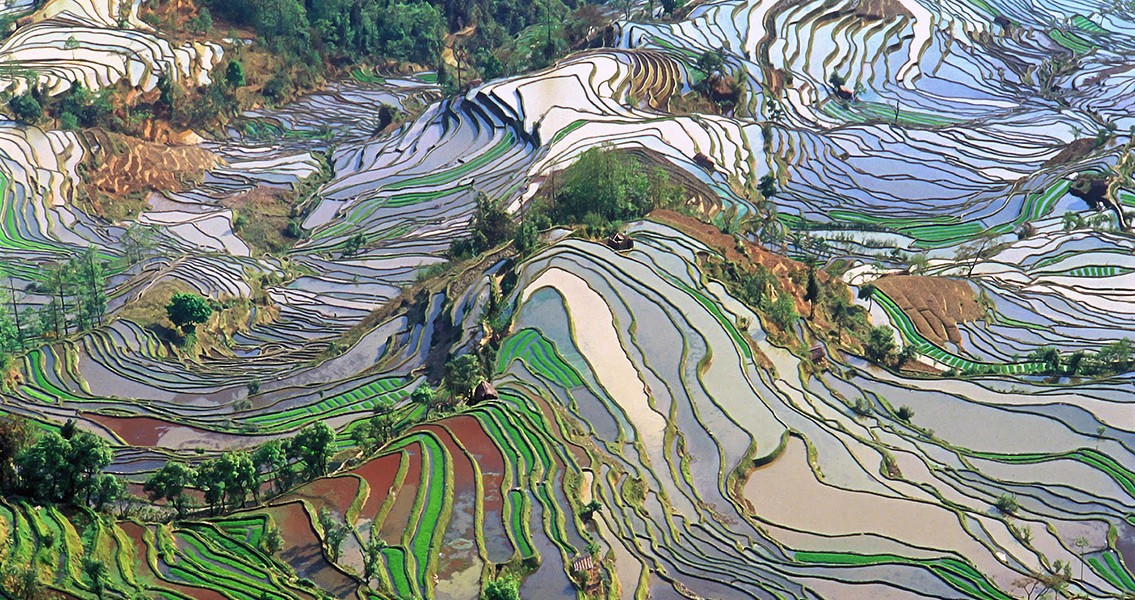 Rice Domestication Traced Back to 6300 BCE