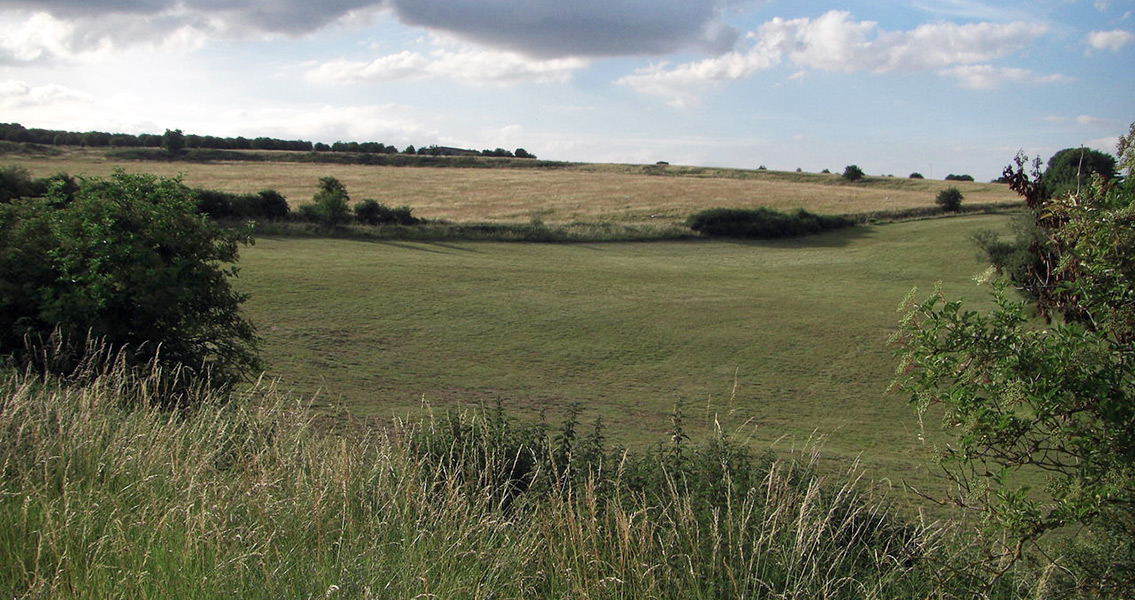 ”Feeding Stonehenge: cuisine and consumption at the Late Neolithic site of Durrington Walls” ]]>