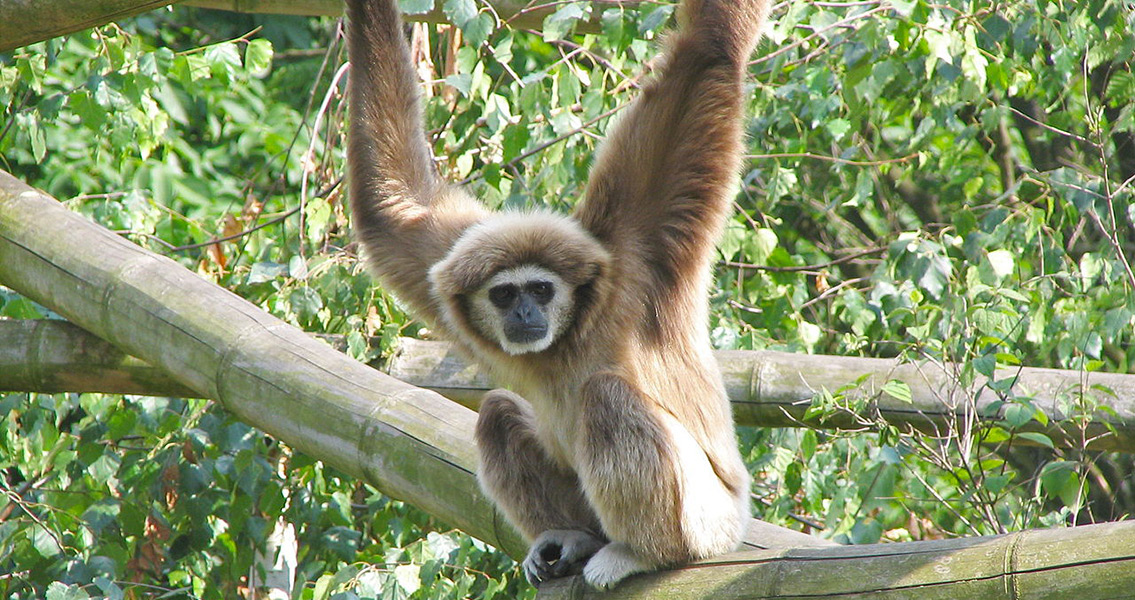 Fossils of a New Ape Species Cause Rethink of Evolution

Pliobates cataloniae, seems to have lived before this split between great and lesser apes occurred. This suggests that either the two branches of apes co-existed or that instead of lesser apes evolving from great ones, it was the other way round, one of the authors of the study, published in Science, told EurekAlert. Sergio Almecija, an anthropologist at George Washington University, added that the species provides a missing chapter to the beginnings of human and ape evolution. This missing chapter fills a void in the fossil record; the reason scientists believed that lesser apes originated from great apes was the lack of lesser ape fossils from the time when great apes first evolved. While the authors of the study lean towards the suggestion that lesser apes contributed to the evolution of great apes, other scientific sources, cited by Science News, counter with the argument that Pliobates cataloniae could be an ancestor of just lesser apes, having nothing to do with great apes. In support of this argument, these critics note that lesser apes are believed to have split from the great ones around 14 million years ago, even though their origins remain shrouded in mystery. To arrive at their conclusions, the research team that analysed the fossils, led by David Alba from the Catalan institute, conducted more than 300 measurements of the 70 bones – of the teeth, the skull, and the lower body. These measurements revealed that the ancient species was closest to the modern ape family of several other ancient and now extinct ape-like species known to science. Alba told Science News that based on the analysis of the Pliobates cataloniae fossils, it could be suggested that the last common ancestor of apes and humans may have been much smaller than previously believed. In fact, P. cataloniae was really tiny: at between four to five kilos, it was as small as the smallest modern gibbons. Its facial characteristics were also very gibbon-like, the researchers note. Yet it also had monkey-like features, such as wide ear openings. The question remains open as to whether the small animal was a descendant of a common ancestor of humans and lesser apes but one thing seems to be more or less clear: its discovery in Spain could turn out to be the first evidence that lesser apes migrated from Africa to Europe, the research team’s leader noted. For more information: Miocene small-bodied ape from Eurasia sheds light on hominoid evolution Image courtesy of Wikimedia Commons user: Matthias Trautsch ]]>