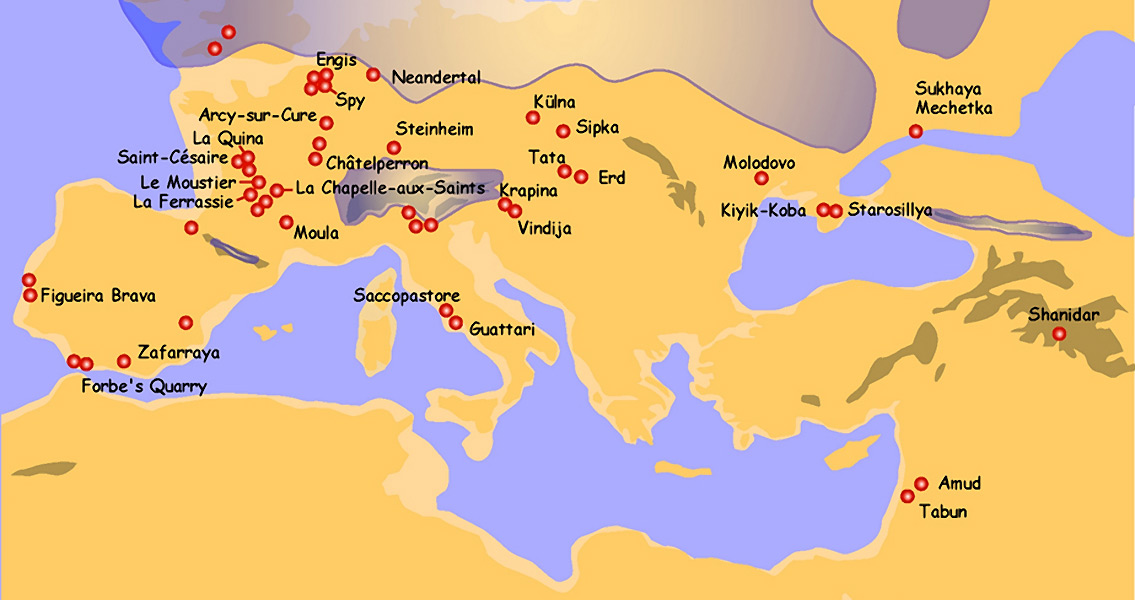 45,000years ago. Exactly what caused our genetic cousins to disappear from the continent is a hotly contested issue. Theories range from the effects of humans, whether through increased competition for food and resources or by humanity inadvertently spreading fatal diseases to the Neanderthals, to climate change or even a major volcanic eruption. Prior to this study, the earliest Neanderthal specimen found in Italy was Altamura Man. Discovered embedded in a limestone cave in Southern Italy in 1993, an analysis of the calcium deposits on Altamura Man’s skeleton suggested he was between 128,000 to 187,000 years old. The skeleton is renowned for providing the oldest ever DNA sample extracted from a Neanderthal. Marra and his team were inspired to analyse the Saccopastore remains further by a mystery which has plagued scientists since the skulls were first discovered. Eleven stone artefacts found at Saccopastore seemed to be significantly older than the bones themselves. By re-dating the skulls, this inconsistency has been cleared up. The findings will be published in the journal Quaternary Science Reviews, later this month. Image courtesy of Wikimedia Commons user: 120]]>