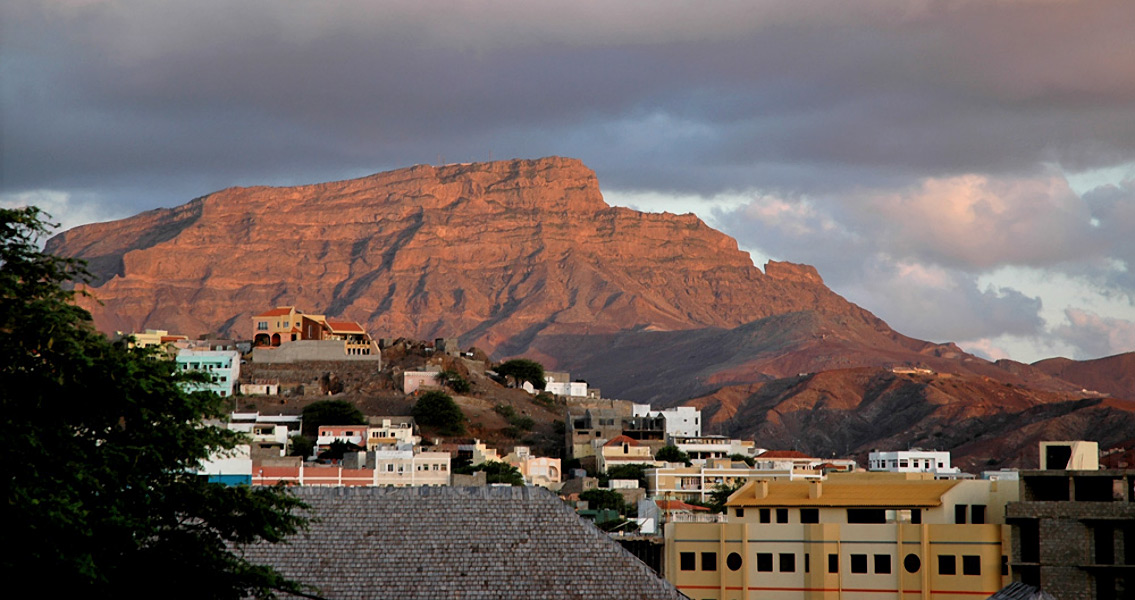 Evidence of the First Americans Found in Chile