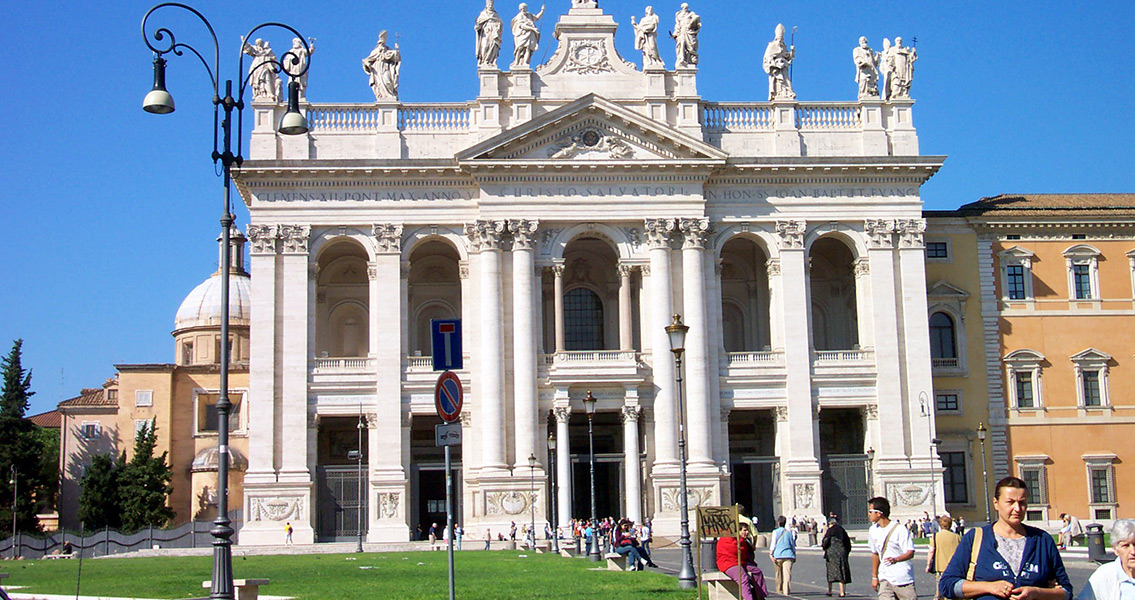 Current Anthropology, claims that rather than binding early state societies, religion often had the opposite effect. It’s a conclusion which runs against commonly held beliefs that religion was the glue used to hold early societies together. University of Colorado anthropology Professor Arthur A. Joyce and University of Central Florida Associate Professor Sarah Barber’s controversial conclusion is based on evidence they unearthed at several key Mesoamerican archaeological sites. Although governments are increasingly secularised nowadays, religion remains a powerful political force throughout the world, dividing societies. The study, titled “Ensoulment, Entrapment, and Political Centralization: A Comparative Study of Religion and Politics in Later Formative Oaxaca,” argues that this is far from a recent trend. Prof. Joyce and Prof. Barber spent several years conducting field research in the lower Rio Verde Valley in Mexico’s Pacific lowlands. The data they compiled has now been compared with similar data from the highland Valley of Oaxaca. “Archaeological evidence shows that these regions had dramatically different later Formative histories.” they write in their study. Focusing on the period between 700 BCE and 250 CE, a time generally considered to have coincided with the emergence of the earliest states in Mesoamerica, the authors noticed dramatic differences in the development of the two societies they focused on. In the lower Verde, the creation of state institutions was hindered by religious rituals based on offerings and the burial of the dead at small, local cemeteries. The nature of the rituals and traditions meant people’s lives were focused around small, localised communities – religious ties which primitive, centralised state institutions couldn’t overcome. “In the lower Verde, we find that religion constrained changes that could have stabilized political centralization. A crucial aspect limiting the creation of multicommunity authority and identities was the physical entrapment of the bones of ancestors, offerings, and divine beings within public buildings in local communities.” Joyce and Barber explain in the study’s abstract. A rapid rise and then collapse in state institutions in the lower Verde is the evidence the authors use for their explanation. At Rio Viejo, a once major city in the region, impressive temples and other buildings were built in the years leading up to 100 CE before being abandoned within a century. Things were different in the highland Valley of Oaxaca, with religion having a significantly different impact on the formation of the state institutions there. “In contrast, in the Valley of Oaxaca, we find that religion fostered developments that would eventually give rise to a politically centralized polity, with its seat of government at the hilltop city of Monte Albán.” Here, political elites became the mediators between the people and their gods, supplanting the power held by traditional community leaders. Religion was used as a means to create a centralised political system. The study highlights just how pivotal religion could be in the formation of early states, both as a means of achieving cohesion, but also at times as a force acting against the foundation of state institutions. It is of course well established that Christianity evolved into being a powerful political force throughout Europe for centuries. Similarly, many governments today are still heavily influenced by various religious considerations. Barber and Joyce’s study shows that this complex relationship between religion and politics could in fact be crucial to understanding the earliest societies, as well as our own. “It doesn’t matter if we today don’t share particular religious beliefs, but when people in the past acted on their beliefs, those actions could have real, material consequences,” Barber said about the team’s findings, in a press release from the University of Central Florida. “It really behooves us to acknowledge religion when considering political processes.” For more information: www.jstor.org Image courtesy of Wikimedia Commons user: Ern]]>