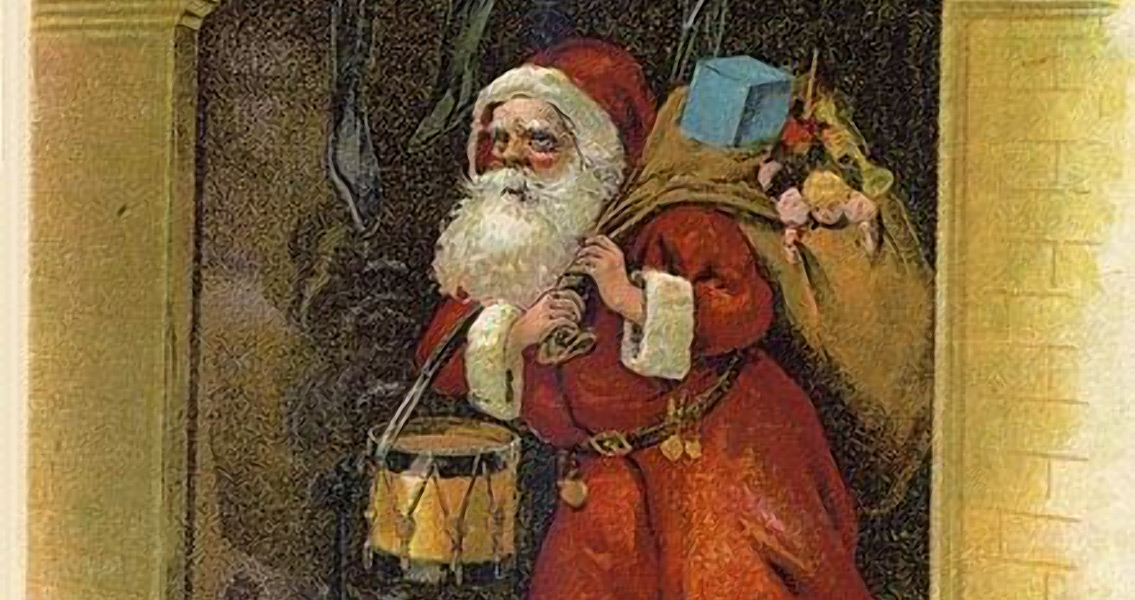 From Turkey to Coca Cola – The History of Santa Claus