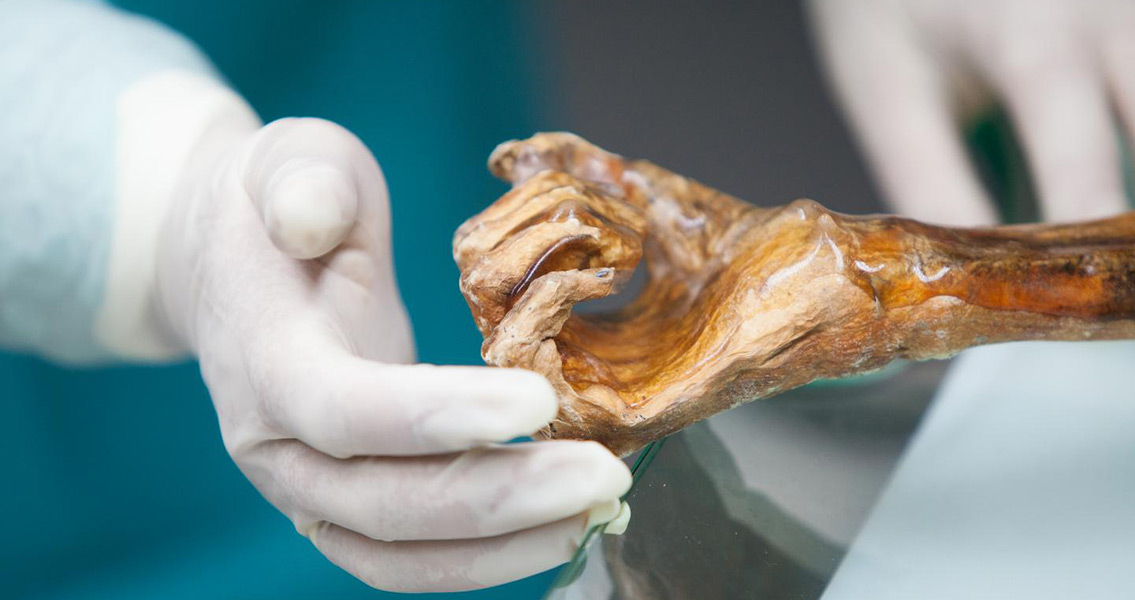 The Iceman Is Still Delivering New and Valuable Information