BREAKING NEWS
GMT+2 03:52
Home News Has Evidence of Another 'Hobbit' Species Been Found? 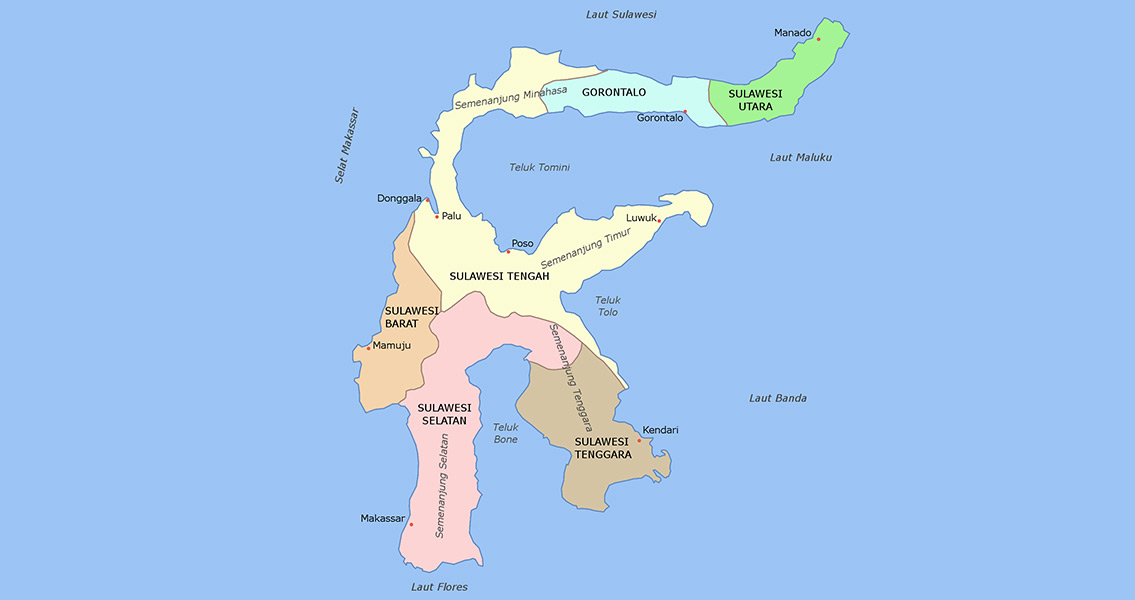 Has Evidence of Another 'Hobbit' Species Been Found?

Homo floresiensis from Flores, which is just south of Sulawesi. Similar to the island of Flores where the Homo floresiensis (sometimes called ‘Hobbit’) fossils were first found over a decade ago, Sulawesi may have been a natural lab for human evolution in an isolated condition. Initially, the age of the artifacts was unknown and the early attempts to date them failed to give researchers a definitive answer. At the CAS, colleagues of Dr van den Bergh used the latest technique of luminescence dating for feldspars minerals. Feldspar is a group of minerals distinguishable by the silica and alumina present in their chemistry, the most abundant group of minerals on the planet. Known as multiple elevated temperature post-infrared stimulated luminescence (MET-pIRIR) the technique analyzed the sediment layer the artifacts were discovered in. The research is part of a collaboration between the late professor Mike Morwood who led the team responsible for the ‘Hobbit’ find on Flores, and the Geological Agency of Indonesia. Dr van den Bergh was part of Professor Morwood’s research team at the time of H.floresiensis‘ discovery. The research is being supported by ARC grants and funds from the Geological Agency of Indonesia. Image courtesy of Wikimedia Commons user: Olaf Studt ]]>