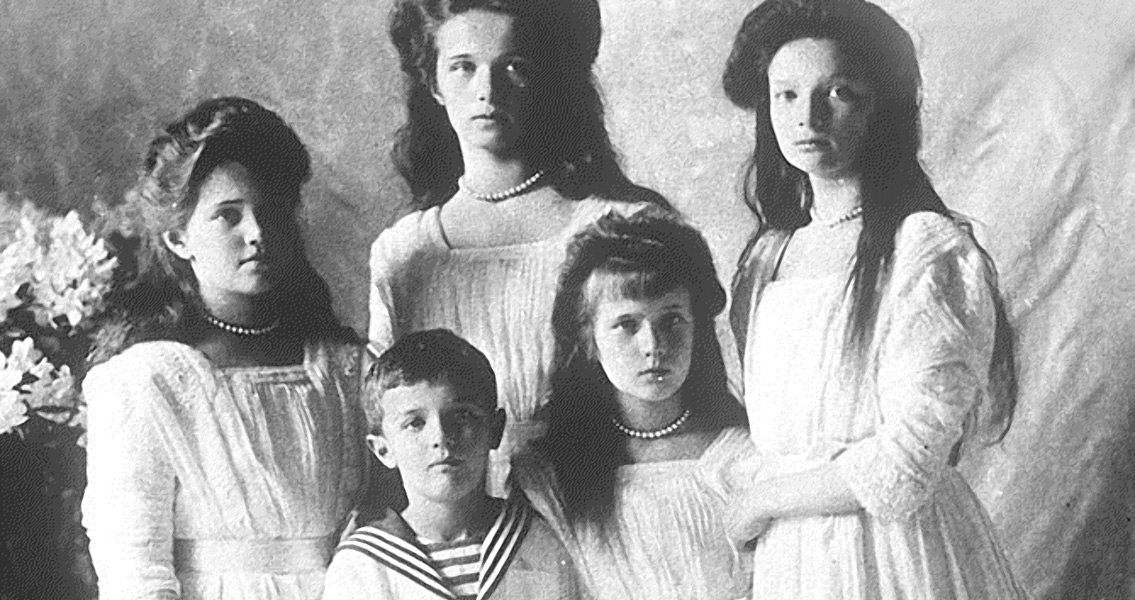 Rasputin. Significantly, it was claimed Anderson had a foot deformity identical to Anastasia Romanov, adding further credence to her story. Others who had held a close relationship with the Romanovs reported Anna Anderson had knowledge about the Tsar’s family that could have only been possessed by one of his daughters. Although other relatives of the Romanovs labelled her an imposter, Anna Anderson insisted until her death in 1984 that she was Anastasia Romanova. In the 1990s, posthumous DNA tests proved she wasn’t a Romanov, although there are some who question the validity of those results. Subsequent DNA studies seemingly debunked Anderson’s claims once and for all, putting an end to suggestions that any of the Romanovs had escaped the execution in Yekaterinburg. In 2009, a scientific study pieced together DNA evidence from remains unearthed in two mass graves close to Yekaterinburg, and showed that the Tsar, his wife and his five children, had all been killed and then buried there. Yet the controversy around the fate of Anastasia and the other Romanov children has continued. In 2014, a book written by Russian historian Veniamin Alekseyev questioned the DNA evidence identifying the Tsar’s four daughters: Anastasia and her sisters, Olga, Marie and Tatiana. Alekseyev also claimed to have discovered archived documents which threw doubt on the official accounts of the fate of the Tsar and his family. Close to a century after the shootings at Ipatiev House, for some the fate of Anastasia Romanov and the other daughters of the Tsar is still far from certain. ]]>