BREAKING NEWS
GMT+2 08:17
Home Breaking News The Massacre of Glencoe Revisited With the Discovery of a Turf House 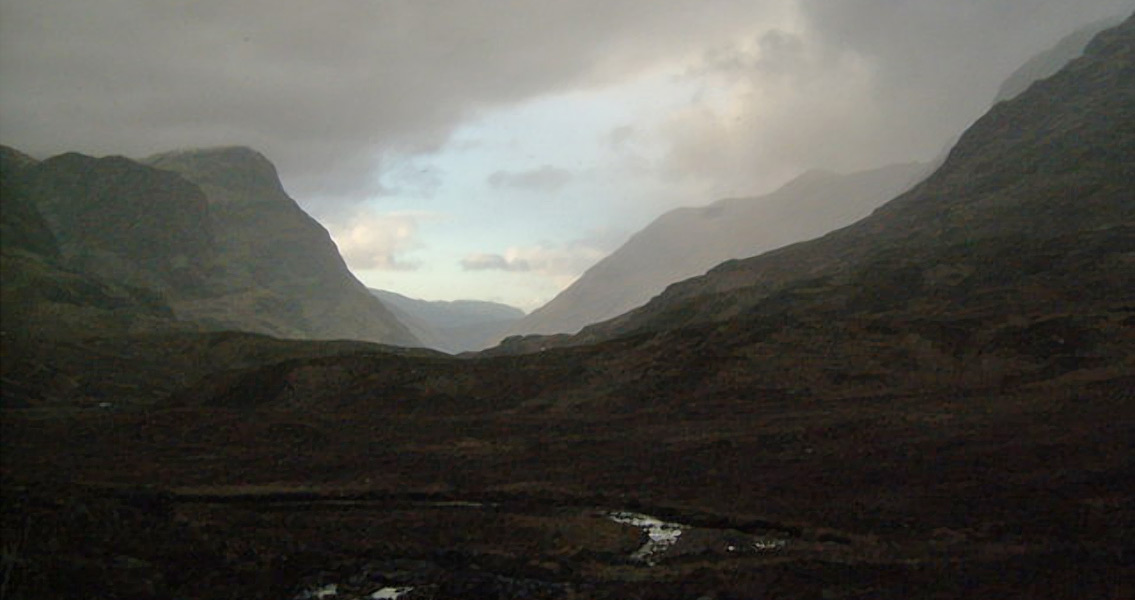