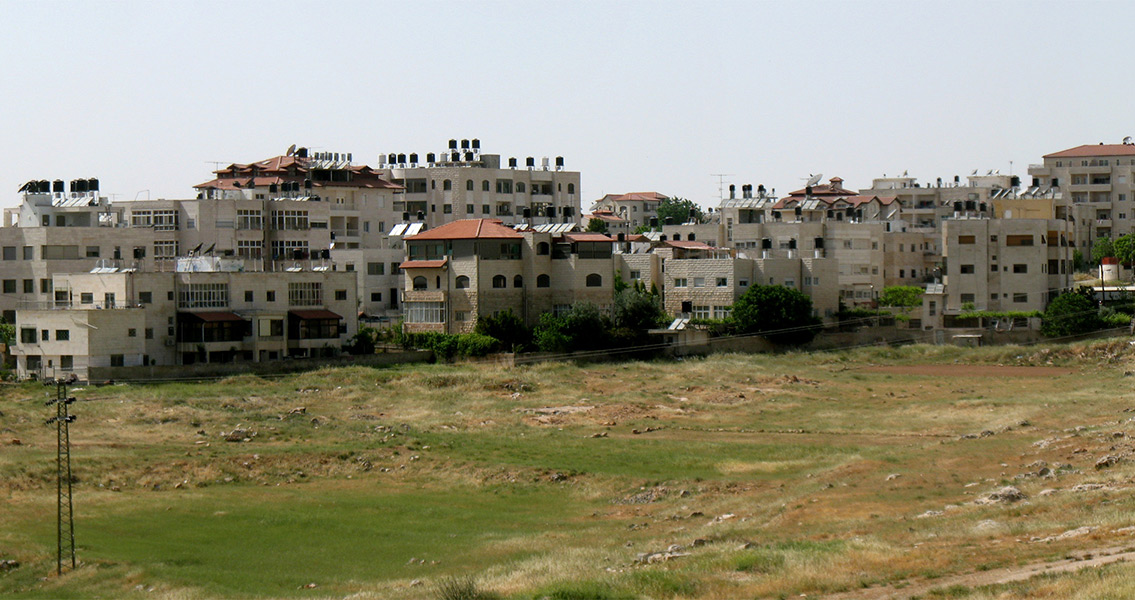 New Construction Once Again Leads to an Old Discovery