BREAKING NEWS
GMT+2 11:29
Home News Chicago 7: Sentencing in the Trial Of the Century 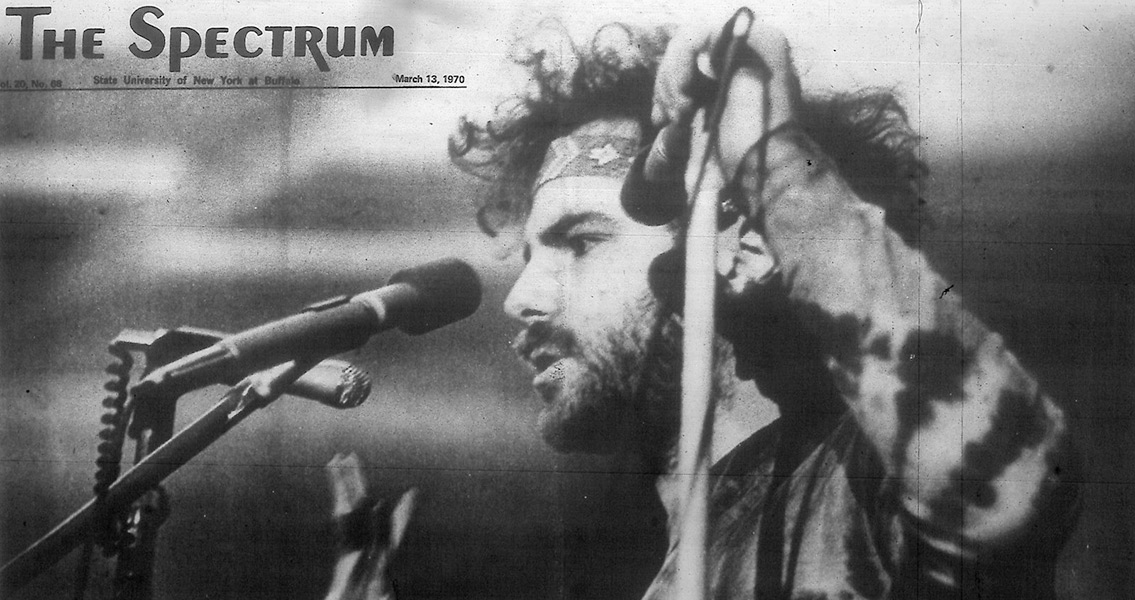 Chicago 7: Sentencing in the Trial Of the Century

The Nation as a ‘Monumental Non-Event’. The sentencing of the Chicago Seven on 19th February 1970 brought to a close a major court case which is now, at least in some corners, dismissed as meaningless. The trial originated in the fierce anti-Vietnam War movement that had become increasingly vocal throughout the 1960s. In August 1968, a series of protests were organised at the Democratic National Convention in Chicago. Around 10,000 anti-Vietnam War protesters gathered in the city, determined to disrupt the convention as much as possible in protest at continued US involvement in the war, and other policies of Lyndon B. Johnson’s government. Chicago Mayor Richard Daley took a strict stance against the protesters, and police were deployed around the city to break up demonstrations, among other things enforcing 11pm curfews in the city’s parks where the protesters intended to congregate. The heavy handed tactics of the police saw conflicts erupt on the streets of Chicago and riots break out across the city over the course of several days. In the end, some 589 protesters were arrested, and 218 people imprisoned. Eight activists were charged for organising the riots (the Chicago Eight became the Chicago Seven when it was decided to charge one of the activists separately.) Those accused of organising the event ranged from pacifists to grass roots political activists and a member of the Black Panthers. The eight charged were: David Dellinger, a pacifist and chairman of the National Mobilization against the War; Tom Hayden and Rennie Davis, leaders of the Students for a Democratic Society, Abbie Hoffman and Jerry Rubin, leaders of the Youth International Party; John Froines and Lee Weiner, local Chicago organizers; and Bobby Seale, co-founder of the Black Panther party. A five month trial followed, which repeatedly threatened to descend into farce. All of the defendants were charged with conspiracy to incite a riot. Bobby Seale started to disrupt the trial in protest at not being represented by the lawyer he had chosen. After gagging and bounding him to a seat failed to stop his loud protests, the judge ordered that Seale be tried separately, leaving the Chicago Seven. A key piece of evidence for conspiracy used against them was an activist meeting several months before the Democratic National Convention. Controversy was never far from the trial. Many observers accused the highly conservative Judge Julius Hoffmann of having a bias against the defendants, citing his rejection of many of the defense’s pre-trial motions, despite having accepted most of those requested by the prosecution. The defendants also did their best to disrupt the trial, eating jelly beans, wearing outlandish clothes and cracking jokes to trivialise the whole thing and poke fun at the US legal system. Daily protests outside the courthouse took place in solidarity with the defendants. Increasingly, the event became a public spectacle. The defence argued the charges were an official over reaction. A host of singers, artists and activists were brought into court in an attempt to explain what the demonstrators objected to in American society, turning the trial into a platform for their anti-establishment views. At the end of the trial, five of the defendants, Rubin, Hoffman, Hayden, Davis and Dellinger, were found guilty of inciting riots but not conspiring to do so. Weiner and Froines were acquitted of all charges. However, all seven defendants, along with two defence lawyers and Seale, were sentenced to jail time for contempt of court. Ultimately, none of the Chicago Seven served jail time. In 1972, a Court of Appeal overturned the convictions, pointing to Judge Hoffman’s hostility to the defendants and procedural errors. Although often called meaningless, generally in reference to the fact the defendants were charged and not jailed; and the severity of the charges against them had been reduced, the Chicago Seven trial was important in giving a very public platform to critics of the Vietnam War.]]>