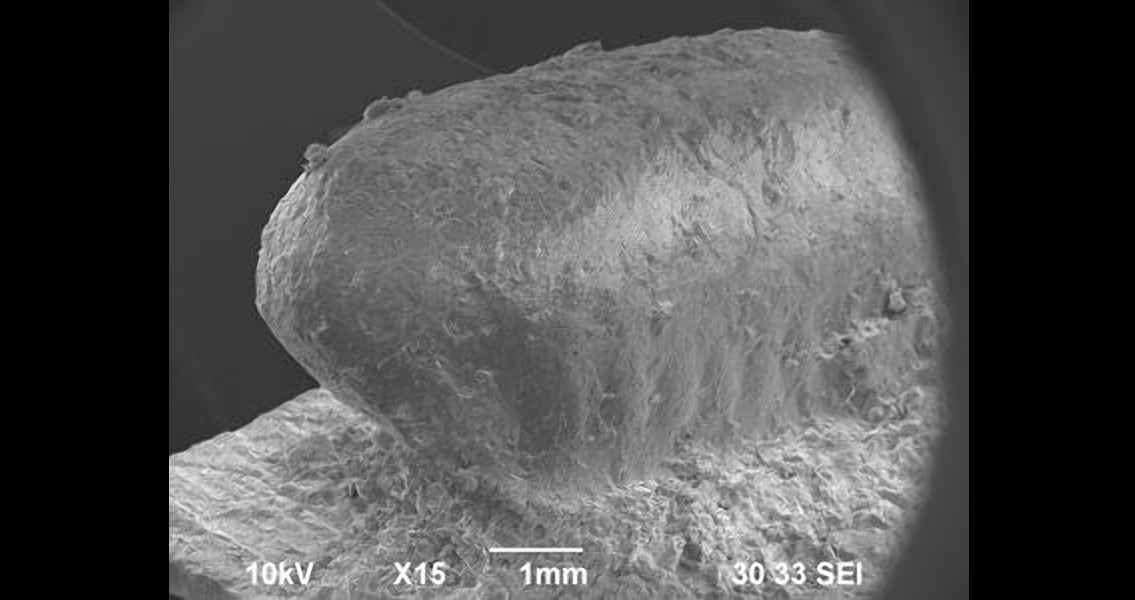 P. fulginosa is depicted in Japanese artwork and literature from the Edo Period of the eighteenth century. Previously, the cockroach species was considered a domestic one from the Edo Period forward based on Japanese cultural evidence, but with these potsherds dating back to at least 4,000 years in the past, it now seems certain that P. fulginosa has been present in Japan for much longer than originally thought. This isn’t the first time Obata and his team has made an insect-based discovery by examining the impressions left behind on ancient Japanese pottery. In a similar study conducted in the same region as this latest one, the archaeologist discovered nearly 175 impressions left behind by the maize weevil, a pest that fed on chestnuts, acorns, or other stored food materials high in starch. Between the maize weevil discovery and this most recent one, Obata says that the humans in the region were likely living relatively settled lives that required them to stockpile food in the longer term. Image courtesy of Prof. Hiroki Obata]]>