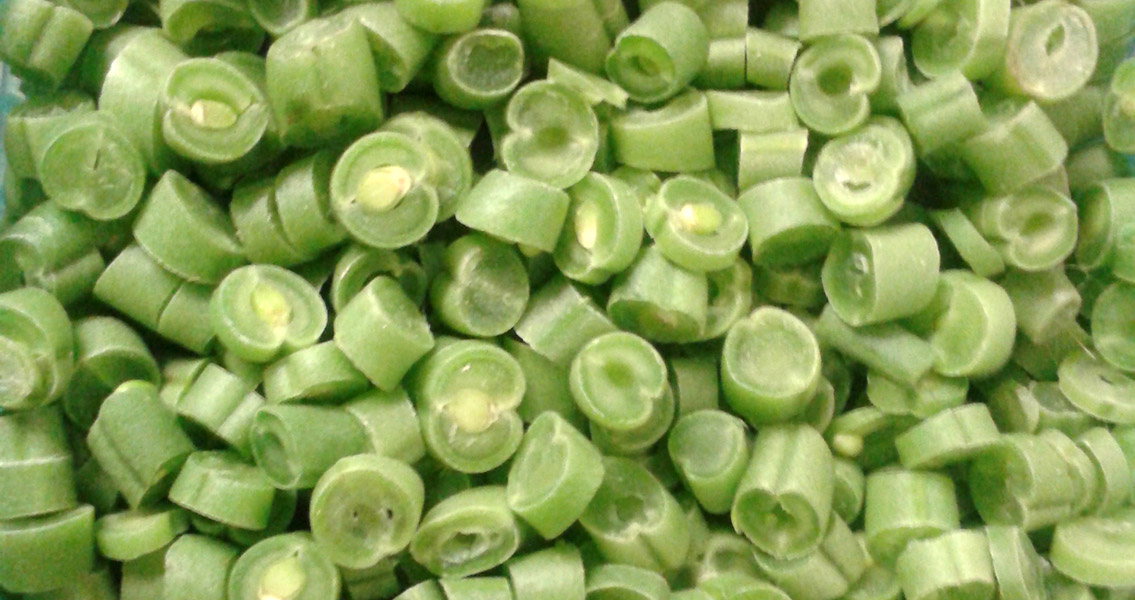 Nature this week says that our Paleolithic evolutionary ancestors helped pave the way for their own evolution into modern humans by both eating meat, and preparing their food in certain ways prior to cooking it. The changes led humans living in the Stone Age to evolve with smaller teeth and faces thanks in no small part to adopting a more omnivorous diet that required some complexity to prepare, according to study author Daniel Lieberman from Harvard University. Research conducted into cooking in the past has singled out how pivotal it was to human evolution, but has been criticized for being too broad in giving credit for the changes that occurred to the face and head over the last 3 million years or so. The new study tackles this question; in an interview with USA Today, Lieberman did acknowledge that cooking food is certainly important, but the simple act of roasting raw meat over a fire isn’t the entirety of the story. The author and his colleagues point out in the research study how pounding, slicing, chopping, and other methods of food preparation and processing had effects on human anatomy and physiology that were profound – even to the point in helping humanity develop the ability to speak and run on two legs. There are other important facets of the paper, including the methods used to gather research. One of these methods involved volunteers willing to chew all manner of food while the researchers monitored their bite strength and other variables. Katherine Zink, a colleague of Lieberman from Harvard, worked together with him to see how humans handled masticating food like beets, carrots, yams, and even raw goat meat sourced from local goats. At first, the goat meat proved to be too tough for human teeth; however, once sliced into smaller pieces, the meat was much more manageable and was easily eaten. Vegetables that were eaten intact instead of first pounded by a stone tool were likewise harder to eat for the volunteers. Based on these findings, the research team feels that the inclusion of meat – sliced meat especially – into the diet of our human ancestors made it easier for them to enjoy relatively high levels of nutrition without having to work their jaws quite as hard. This could have contributed to the differences in jaw muscles and teeth in Homo erectus, a human ancestor that evolved shortly after the practice of using stone tools and eating meat. As humans no longer had to process and prepare their food by mouth but were instead able to do so with tools, early humanity evolved adaptations like shorter jaws and smaller faces that improved their ability to speak and to run. However, not everyone at Harvard is convinced that the new study is on the mark. Richard Wrangham, a colleague of both Zink and Lieberman, told USA Today that the relatively diminutive digestive tract of Homo erectus would have precluded the species from extracting enough calories from raw plants to thrive. Instead, he says that cooking food would have had to have played a much more important role than it does in the new study. The research can be found online here]]>