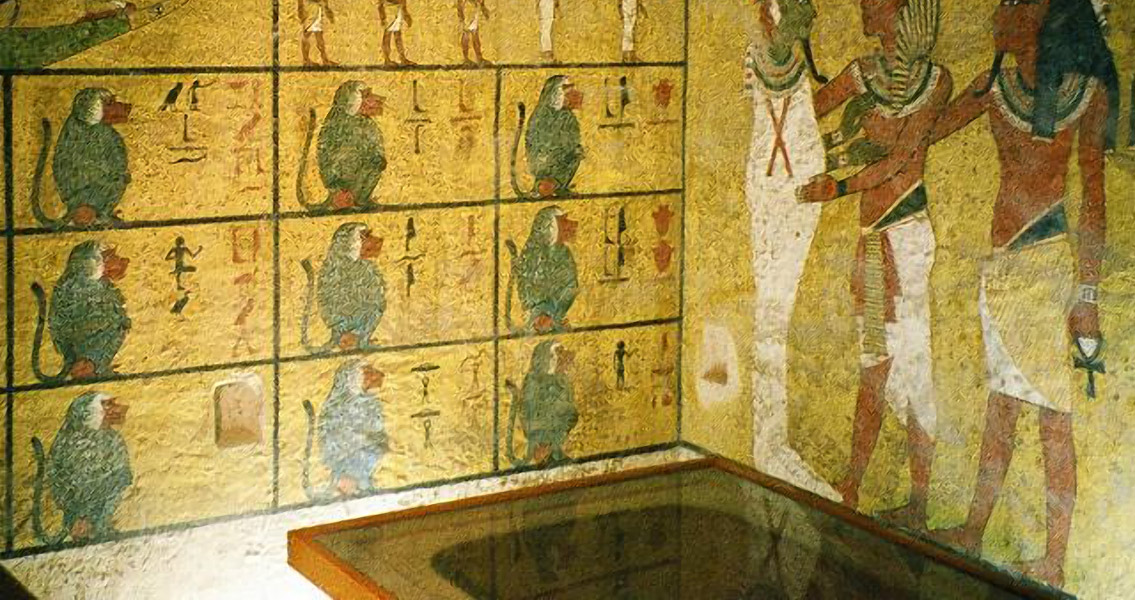 last year that he was “90 percent positive” that another chamber was behind the north wall of the existing burial chamber. This recent announcement is based on the final report which Watanabe delivered earlier this year. The findings have since been reviewed by other experts in the field. More tests are planned, but practically anything discovered behind the walls will require specialists to view the reign of King Tut through new eyes. One of Reeves’ most explosive theories was that the tomb of Nefertiti, widely believed to be Tut’s stepmother, is behind the north wall. Reeves has also suggested that Tutankhamun’s widely identified funerary mask was made for Nefertiti originally. No hard evidence exists for this theory although several prominent Egyptologists agree with Reeves’ suggestion. There are also signs pointing to the fact that many of the grave goods associated with Tut were in fact made for someone else. Like so many, we’ll have to wait and see. ]]>