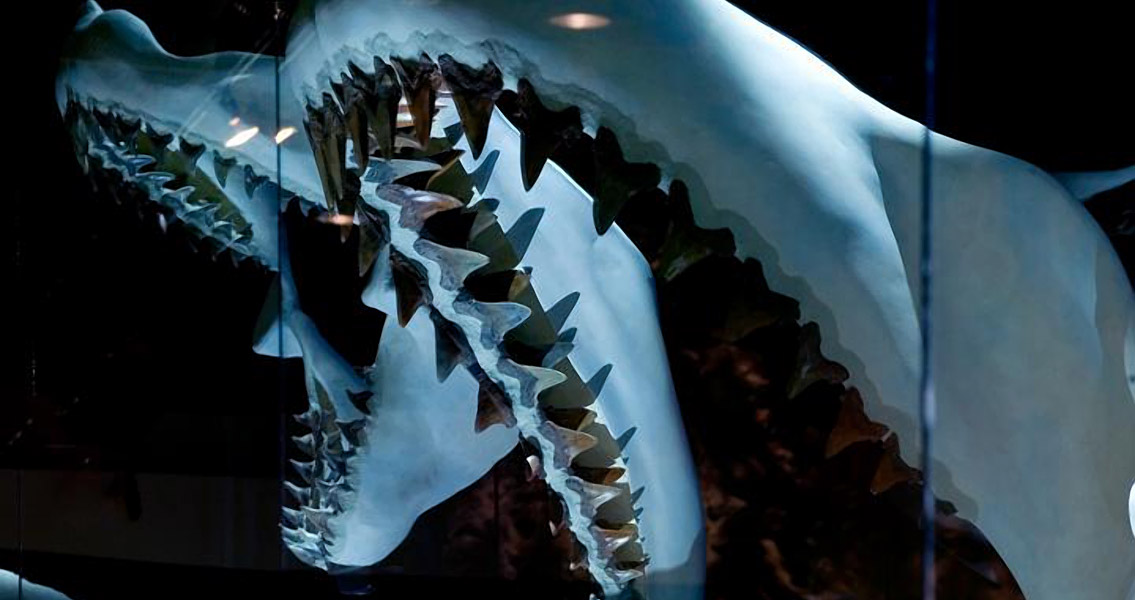 Carcharocles megalodon was the largest shark in the history of the planet, the fossil record suggesting body lengths of up to 18 metres (59 feet). By way of comparison, the giant great white shark which starred in the movie Jaws was meant to be just seven metres (25 feet) long. Although fossilised teeth of the monster sharks have been found in Africa, North America, South America, India, Australia, Japan, and Europe, little else is known about them. In particular, why these terrifying creatures went extinct has long been a mystery. In a recently published study, researchers from the University of Zurich suggest that megalodon died out because the diversity of its prey decreased, and new predators arrived on the scene as competitors. The team’s conclusion is based on an innovative study of the giant shark’s geographical distribution over time. Led by Catalina Pimiento from the Paleontological Institute and Museum of the University of Zurich, the team of researchers examined 200 megalodon records in museum collections and databases from across the globe. Their results have recently been published in the Journal of Biogeography. The data allowed Pimiento’s team to chart the range and abundance of the giant sharks. During the early Miocene, lasting until roughly 16 million years ago, megalodon were mainly found in the warm waters of the Northern Hemisphere, off the coasts of Europe and North America, as well as in the Indian Ocean. Later, they penetrated further into the seas around Australia, South America and Asia. The population of the species peaked during the middle Miocene, while they acheived their widest geographic dispersion during the late Miocene. Around five million years ago megalodon entered a state of continuous decline, seemingly coinciding with the beginnings of the Pliocene glacial period. Until now, most explanations for megalodon’s extinction have been directly connected to this period of climate change. The fossil record has led most researchers to conclude that the giant sharks lived in warm waters. As the temperature of the oceans started to decrease, its hypothesised they would have become uninhabitable for megalodon, and the species slowly died off. Another suggestion is that the freezing waters forced Megalodon’s prey to migrate, starving the giant sharks. The University of Zurich study throws serious doubt on this climate change explanation. “We were not able to ascertain any direct link between the extinction of C. megalodon and the global fluctuations in temperatures during this time.” explained Pimiento in a press release. “Changing climatic conditions do not appear to have had any influence on the population density and range of the giant sharks,” Evolutionary narratives of other species showed the greatest connection with the development of the monster sharks, according to the new study. At a time when a multitude of smaller marine mammals were disappearing, the megalodon range also decreased. Similarly, the arrival of other major predators, such as the ancestors of the killer whale and the great white shark, also coincided with a decline in the megalodon population, suggesting the new species provided too much competition for the increasingly scarce prey. Image ©Jeff Gage / Florida Museum of Natural History]]>