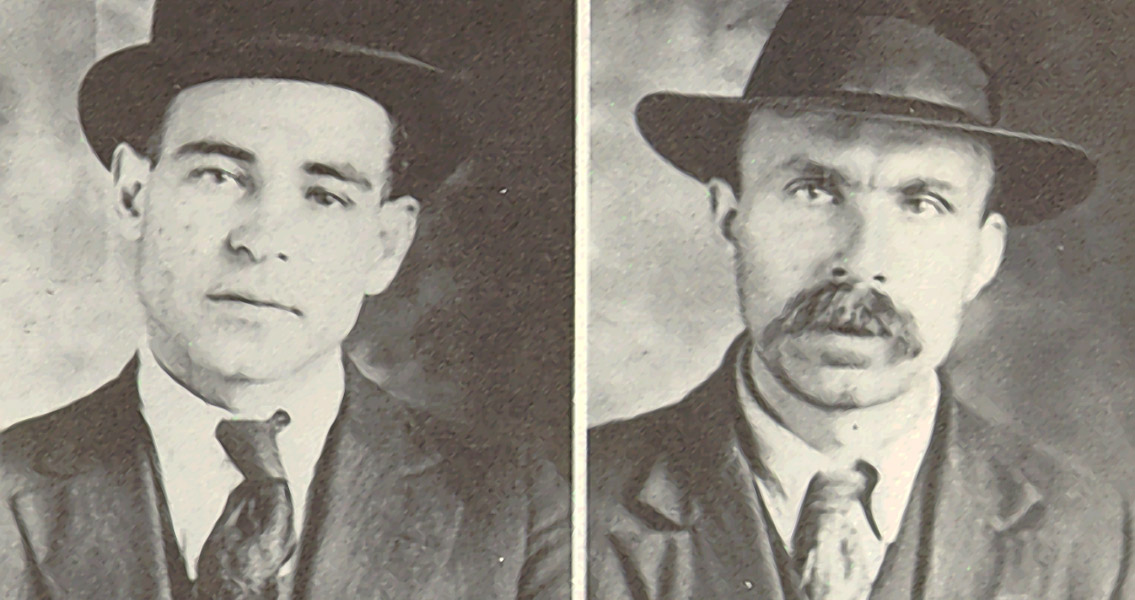 Were Sacco and Vanzetti Innocent?

The ability to analyse ballistics in 1920 was of course limited compared to modern standards. Advances over the decades however, have seen the ballistics evidence reexamined several times, starting with the development of the comparison microscope just before the men’s executions in 1927. Each reevaluation of the evidence, in 1927, 1961 and 1983, all came to the same conclusion, Sacco’s revolver was the one which had been used to kill the security guard and the paymaster. On the other hand, some have accused the police of planting the bullet used in ballistics tests, observing that the one which matched Sacco’s gun didn’t match any others at the crime scene. Others argue the gun in Vanzetti’s possession which the prosecution claimed he had stolen from one of the victims, was in fact the wrong caliber and serial number. A book written by Felix Frankfurter, future Supreme Court Justice, in 1927, argued that there was little evidence to support the guilty verdict. It is unlikely if Sacco and Vanzetti’s guilt or innocence will ever be proven either way (there is also a third school of thought which reasons that Sacco was guilty but Vanzetti innocent). What is clear however, is that they were denied justice. As Massachusetts governor Governor Michael Dukakis proclaimed in 1977, the men had clearly not received a fair trial. Guilty or not, they were victims of the prejudices of the time, highlighted most clearly in the repeated refusal to allow them a retrial, despite new evidence surfacing.]]>