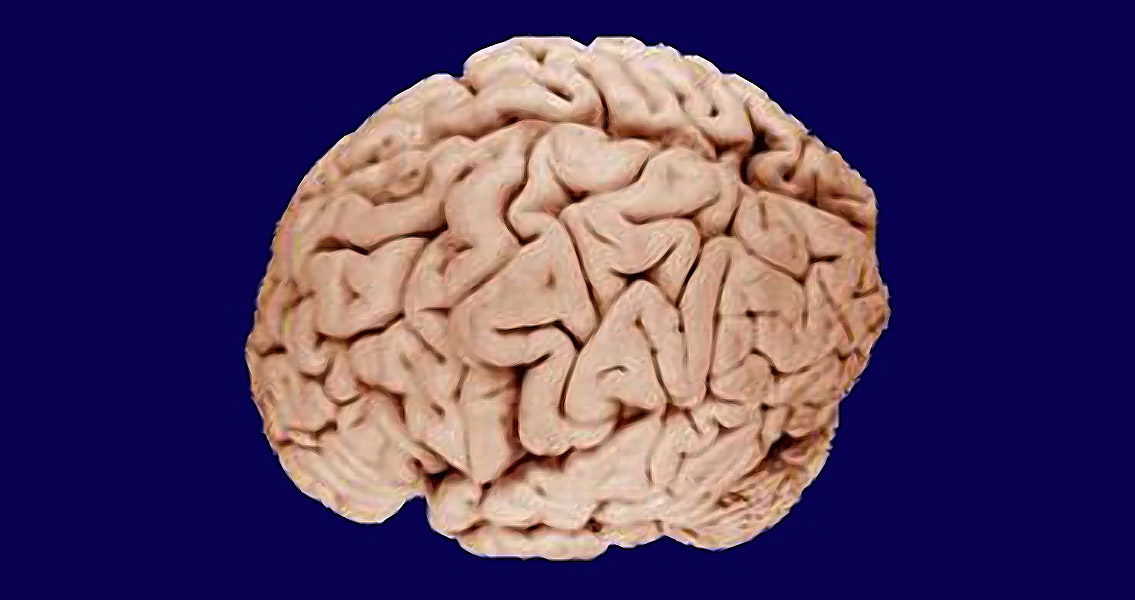 Brain-Size Evolved with Body-Size Along for the Ride

Homo genus. “Over the last four million years, brain size and body size increased substantially in our human ancestors,” Mark Grabowski with the American Museum of Natural History and author of the paper is quoted as saying in a press release from the museum, “This observation has led to numerous hypotheses attempting to explain why observed changes occurred, but these typically make the assumption that brain and body size evolution are the products of separate natural selection forces.” That’s the very assumption now being questioned. There is significant evidence showing that the genetic variations (evolution’s kick starter) in some traits are a result of genes which are also causing simultaneous variations in other traits – leading to the conclusion that the natural selection experienced by either trait causes a correlated response in the unselected trait. For example, consider an elephant’s leg bone; as the bone grows longer, it also grows wider. If you used artificial selection to produce an elephant that was tall, it’s likely the elephant’s legs would also get wider as they get longer. This effect, in part, is because of shared genetic variations (co variations) among the traits of the leg bone. Likewise, researchers set out to investigate this type of genetic relationship between a human’s brain size and their body size and its impact, if any, on our evolution. Using the patterns of brain-size and body-size covariations from an assortment of modern humans and primates, researchers created several different models to examine exactly how these underlying genetic interactions and their associated selection pressures affected the evolution of our lineage. For the first time the findings demonstrate that the strong selection pressure to increase only brain size had a significant role in increasing body size at the same time, throughout our evolution. The phenomenon alone may also have been responsible for a major increase that occurred in both traits when our human ancestors (like Australopithecus) transitioned to Homo erectus. Selection undoubtedly played a role in fine tuning the physical changes inherent to bigger body size, this research suggests however, it was not the driving force and evolutionary models pertaining to Homo origins should be reconsidered. To put it another way, all of the scientific ideas and research done to explain why, over time, humans evolved bigger bodies may be moot; body size simply got pulled along with brain size. The work was published in the journal Current Anthropology.]]>