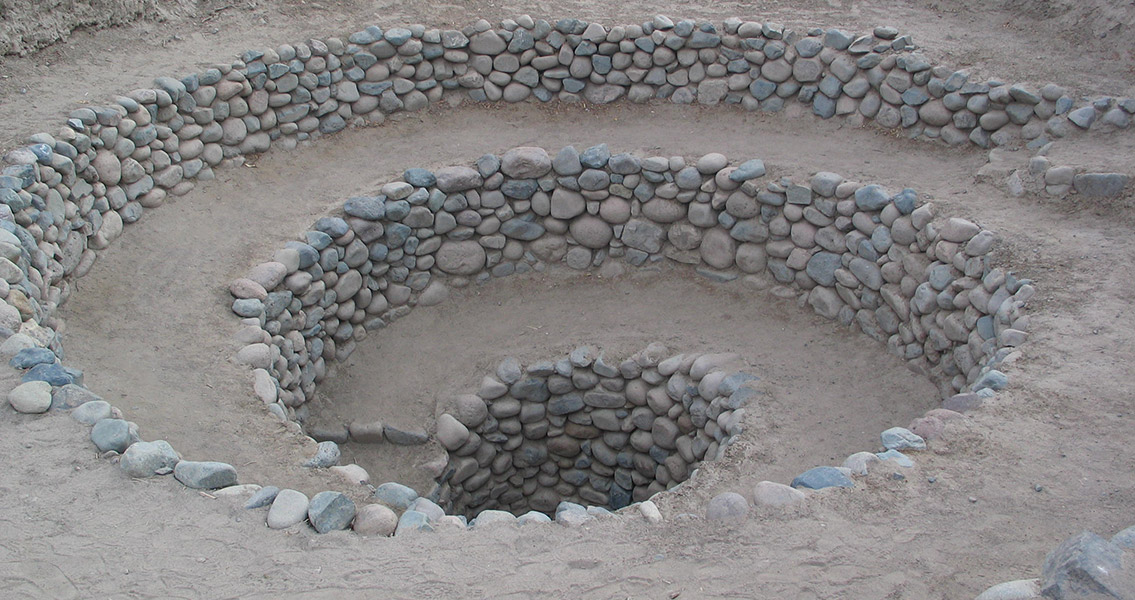 Puquios – When Survival Is the Mother of Innovation