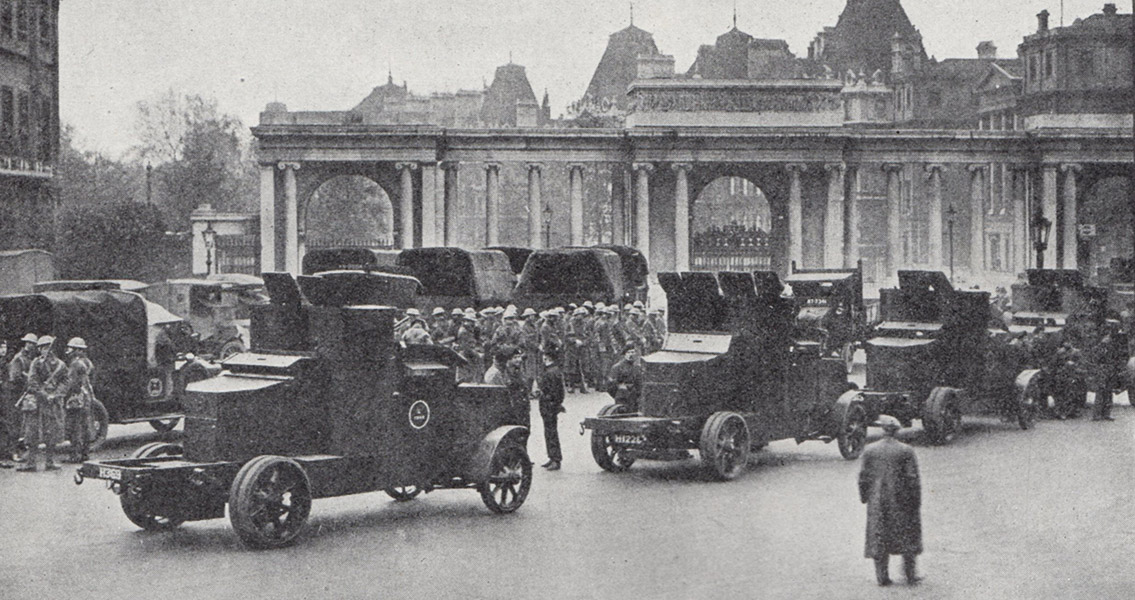 Ninetieth Anniversary of the General Strike in the UK