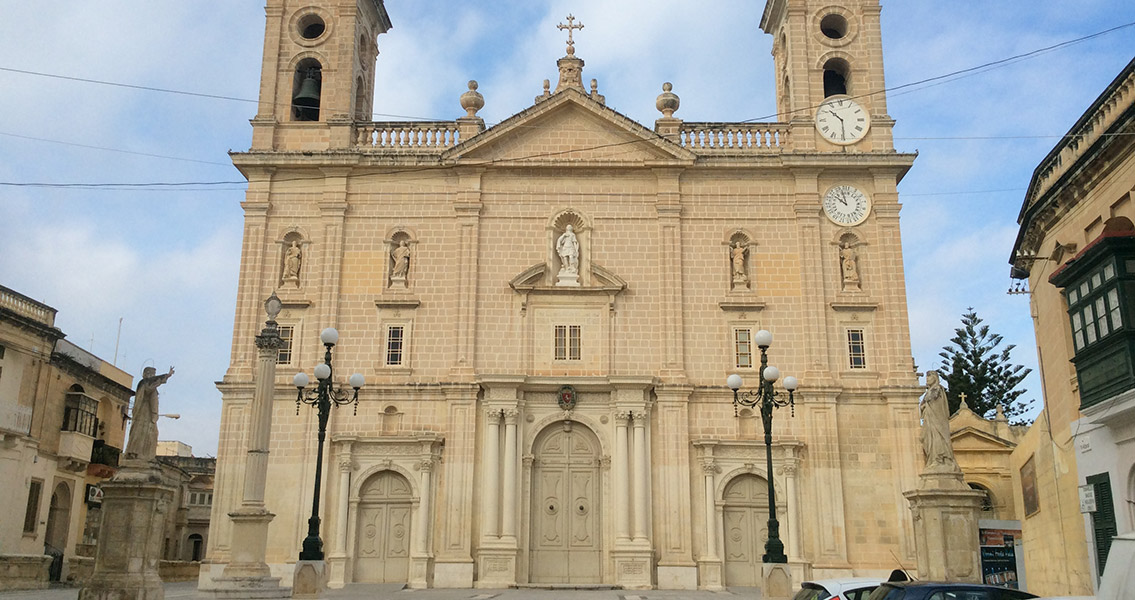 Posted By: David.DeMaron: May 03, 2016In: Breaking NewsNo Comments
Print Email

Times of Malta news website, a MEPA spokesman remarked that there were several conditions when it came to the approval for the planning application, one of which was the requirement to consult Malta’s Superintendence of Cultural Heritage both during the planning application submission process and prior to its submission as well. As a result, the Maltese cultural heritage watchdog decided to undertake a thorough archaeological survey across the entirety of the proposed development’s footprint. The evaluation of the site on an archaeological level, as well as the analysis of what has been found already, are still ongoing and will continue to halt construction until the governmental office is satisfied there is no risk of loss or destruction of cultural artifacts. According to an interview with Superintendent Anthony Pace, reported in the Times of Malta, the region was subject to heavy transformation during the Crusades, particularly when it came to the primacy of the Order of St. John – better known as the Knights Hospitaller, a Catholic military organization that was originally conceived as an order that would tend to the wounded and weary. Soon, the chivalric order began to provide armed escort for pilgrims traveling to and from Jerusalem as well. Founded in circa 1099 and still existing in certain forms to this day, the Order of St. John found a home in Malta in the early sixteenth century when King Charles I of Spain – acting in his capacity as King of Sicily – granted them the island in 1530. Pace remarked that at the time of this transformation, this region of Qormi was turned into field terraces through extensive quarrying, cutting through and even damaging a number of archaeological remains from even older periods. The remains discovered in the survey so far include examples of cart ruts left behind from the Bronze Age. Masonry remains, in particular the remains of a Roman-era rock-cut tomb, were also discovered during the archaeological survey. In addition, a stone cistern and well were among the archaeological finds. Once the Superintendence of Cultural Heritage completes its assessment, it will issue recommendations as how to preserve the newly-discovered remains for future study. Image courtesy of Wikimedia Commons user: Continentaleurope ]]>