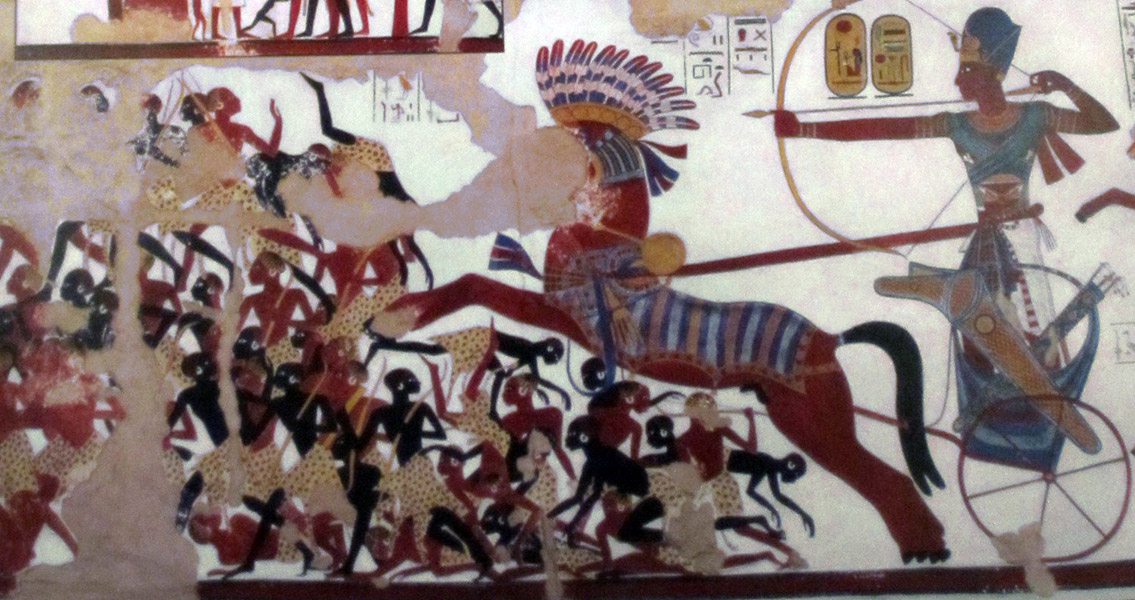 Posted By: Daryl.Worthingtonon: May 21, 2016In: Breaking NewsNo Comments
Print Email

Anthropologist, is bringing that assumption into question. Study author Michele Buzon, associate professor of anthropology at Purdue University, has been excavating Nubian burial sites in the Nile River Valley to better understand the connection between Nubians and Egyptians. In particular, her research focuses on the period after the Egyptian colonisation of ancient Sudan. “There are not many archaeological sites that date to this time period, so we have not known what people were doing or what happened to these communities when the Egyptians withdrew.” Buzon explained, in a Purdue University press release. Buzon’s research was funded by the National Science Foundation and the National Geographic Society’s Committee for Research and Exploration. Led by the University of California Santa Barabara, Buzon’s colleagues on the project were Stuart Tyson Smith from UCSB, and Antonio Simonetti from the University of Notre Damme. Remarkably, Buzon and colleagues have found something of a two way cultural exchange between Egypt and the Nubians. When the colonisation happened, Nubian culture was not simply replaced with Egyptian. Rather, a kind of hybrid identity formed which fused elements of both peoples. “It’s been presumed that Nubians absorbed Egyptian cultural features because they had to, but we found cultural entanglement, that there was a new identity that combined aspects of their Nubian and Egyptian heritages.” explained Buzon. “And based on biological and isotopic features, we believe they were interacting, intermarrying and eventually becoming a community of Egyptians and Nubians.” Covering the Eighteenth, Nineteenth and Twentieth Dynasties of Ancient Egypt, the New Kingdom Period saw some of Egypt’s most well known and successful pharaohs. By the Third Intermediate Period however, the Egyptians had lost control following years of infighting. In around 1050 BCE the Nubians defeated Egypt, and took control as the 25th Dynasty. “We now have a sense of what happened when the New Kingdom Empire fell apart, and while there had been assumptions that Nubia didn’t function very well without the Egyptian administration, the evidence from our site says otherwise,” said Buzon. “We found that Tombos (the site under investigation) continued to be a prosperous community. We have the continuation of an Egyptian Nubian community that is successful even when Egypt is playing no political role there anymore.” Burial features and skeletal health analysis have been the focus of Buzon’s study. Tombs known as Tumulus graves show how the cultures merged. Although the physical structures of these tombs are distinctly Nubian, according to Buzon the burial practices on display reflected an Egyptian influence. “We found some (bodies) that combine a mixture of traditions. For instance, bodies were placed on a wooden bed, a Nubian tradition, and then placed in an Egyptian pose in an Egyptian coffin.” Even markers on the skeletons discovered within the tombs point to this fusion of two separate cultures. “This community developed over a few hundred years and people living there were the descendants of that community that started with Egyptian immigrants and local Nubians,” Buzon said. “They weren’t living separately at same site, but living together in the community.”]]>