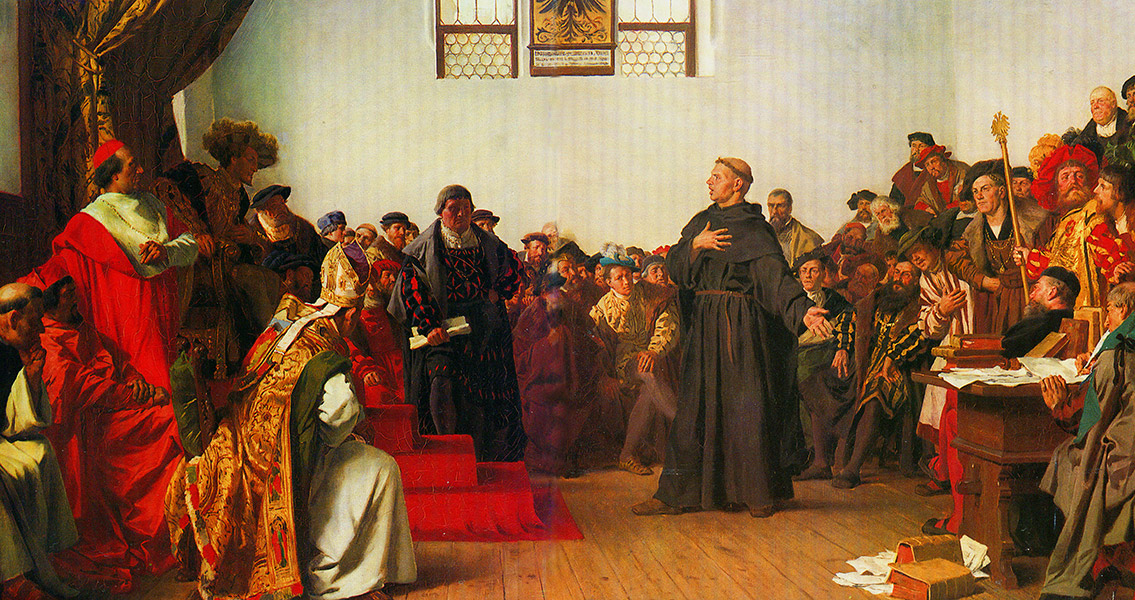 The Diet of Worms Leaves Luther a Wanted Man