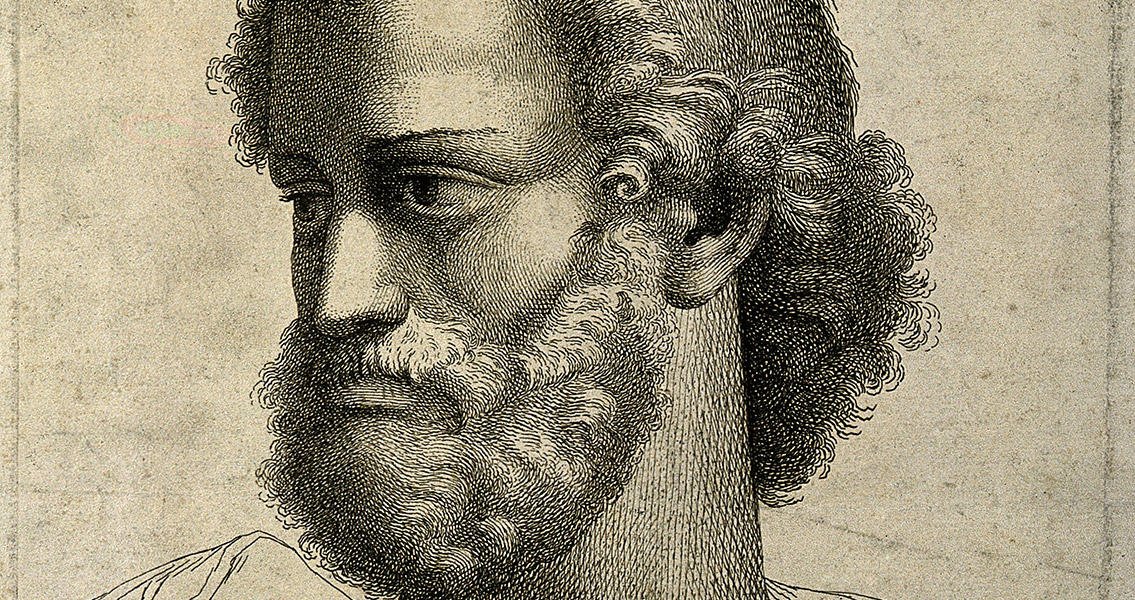 Has Aristotle's Tomb Been Found?