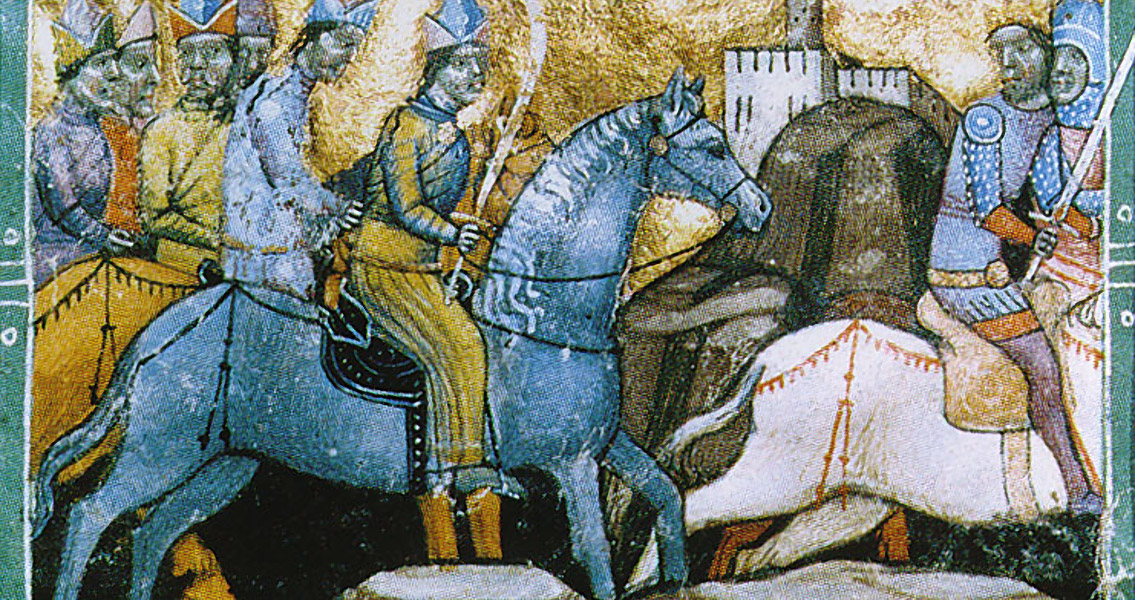 Mongols Retreated From Europe Due to Bad Weather

Posted By: Daryl.Worthingtonon: May 30, 2016In: Breaking NewsNo Comments
Print Email

Scientific Reports, a group of scientists claim to have an explanation. The paper argues that the Mongol Conquest of Europe was halted in western Hungary by bad weather. The authors, Ulf Büntgen from the Swiss Federal Research Institute and Nicola Di Cosmo from Princeton University in the USA, believe that the Mongol army simply could not cope with the harsh Hungarian winter of 1242. Natural archives, analysis of environmental drivers and historical records were used to reach the surprising conclusion. In particular, tree ring data was utilised to gain insights into the weather in the region between 1230 and 1250 CE. “Documentary sources and tree-ring chronologies reveal warm and dry summers from 1238–1241, followed by cold and wet conditions in early-1242.” the authors write, in the abstract to their study. Put simply, in the late 1230s, when the Mongol invasion into Europe started in earnest, the warm and dry weather was ideal for the movement of the Mongol army, who were mostly traveling on horseback. The early 1240s were cold and wet, however. Initially this proved advantageous to the Mongols, freezing the Danube and allowing them to cross with ease. When Spring came on the other hand, and the ice started to thaw, the land turned to swamp and the Mongol horses simply could not move. “Small climatic fluctuations resulted in marshy terrain across the Hungarian plain, which led to reduced pastureland and decreased mobility, as well as hampering the military effectiveness of the Mongol cavalry,” the authors said in a press release. “These circumstances arguably contributed to the determination of the Mongols to abandon Hungary and return to Russia.” they explain in their study. Genghis Khan launched the Mongol Conquests in 1206, and within a few years had conquered huge swathes of land, creating the largest empire in history. Following Khan’s death in 1227, his descendants took up leadership of the Mongol armies and pushed into Europe, crossing the Danube in 1242 and killing half of Hungary’s population. Historians have offered a number of explanations as to why the invasion of Europe seemed to end so abruptly. Some have claimed the attacks on Eastern Europe were simply a warning, designed to discourage European incursions into Asia. This reasoning claims that the invasion stopped simply because it was never intended to go any further. Others claim the Mongols were ill prepared for combat in the more densely populated towns of Austria, the next country on their path, or were simply scared off by the defiant resilience of Polish and Hungarian soldiers. A particularly popular explanation is that the death of the then Mongol leader, Great Khan Ogedei, saw the European campaign brought to an end. Büntgen and Di Cosmo however, claim that the Mongol withdrawal shows the remarkable power of the environment to shape the course of history. “While overcoming deterministic and reductionist arguments, our ‘environmental hypothesis’ demonstrates the importance of minor climatic fluctuations on major historical events.” Their research study is currently available online]]>