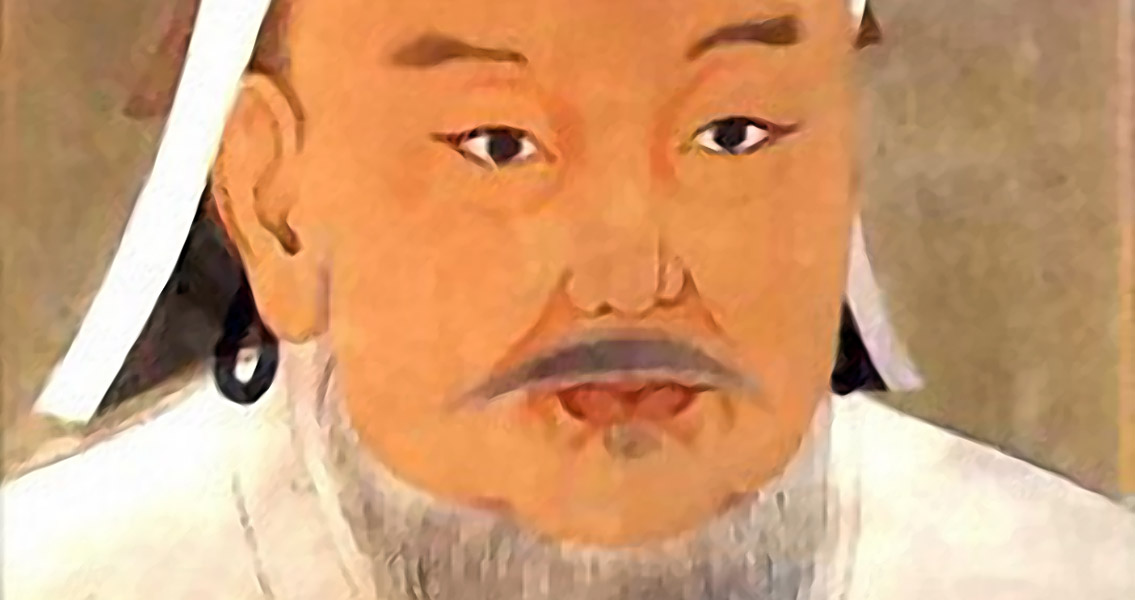 Posted By: Daryl.Worthingtonon: May 31, 2016In: NewsNo Comments
Print Email

Game of Thrones, the Mongol forces of Genghis Khan lived a nomadic life with the majority traveling on horseback. They went on to conquer much of what is modern day Asia, and under Genghis Khan’s descendants launched a series of dramatic attacks into Russia and even Eastern Europe. Mongol armies traveled with no supply train other than a substantial reserve of horses, giving their forces a versatility and maneuverability few other armies could match. Even in situations where they seemed hopelessly outnumbered, as was often the case during the conquest of China, they deployed something close to modern day guerrilla tactics to cause chaos for their enemies. Attacking the countryside, they would force food shortages and push refugees fleeing into the cities. Born into a minor Mongol tribe in 1162, Genghis Khan used a cunning brutality and genius for strategy to unite the other tribes under his leadership. In 1210, a request from the Jin Dynasty for the Mongol tribes to accept the suzerainty of a new Gold Khan (the name given to the Jin Dynasty leader) was unsurprisingly met with contempt, and eventually pushed Genghis Khan into leading his people to war. By 1213, Genghis Khan’s armies had captured all Jin dynasty territories north of the Great Wall. They soon broke through the massive fortification, and after devastating the countryside descended on the capital, Zhongdu. A newly installed Golden Khan sensed the impending disaster, and secured a truce with Genghis Khan. Gold, silver and silk were given as payment to the Mongols, as well as the Golden Khan submitting to the Mongol Khan as his overlord. The Golden Khan’s decision to relocate his capital away from Zhongdu in 1215 was viewed as a betrayal of the deal, triggering the resumption of hostilities between the Mongols and the Chinese and culminating in the siege of Zhongdu. Not content with capturing huge swathes of what is modern day China, Genghis Khan soon turned his attentions, and his armies, westward. By the time of his death in 1227, the Great Khan’s empire stretched from the Caspian Sea to the Sea of Japan. ]]>