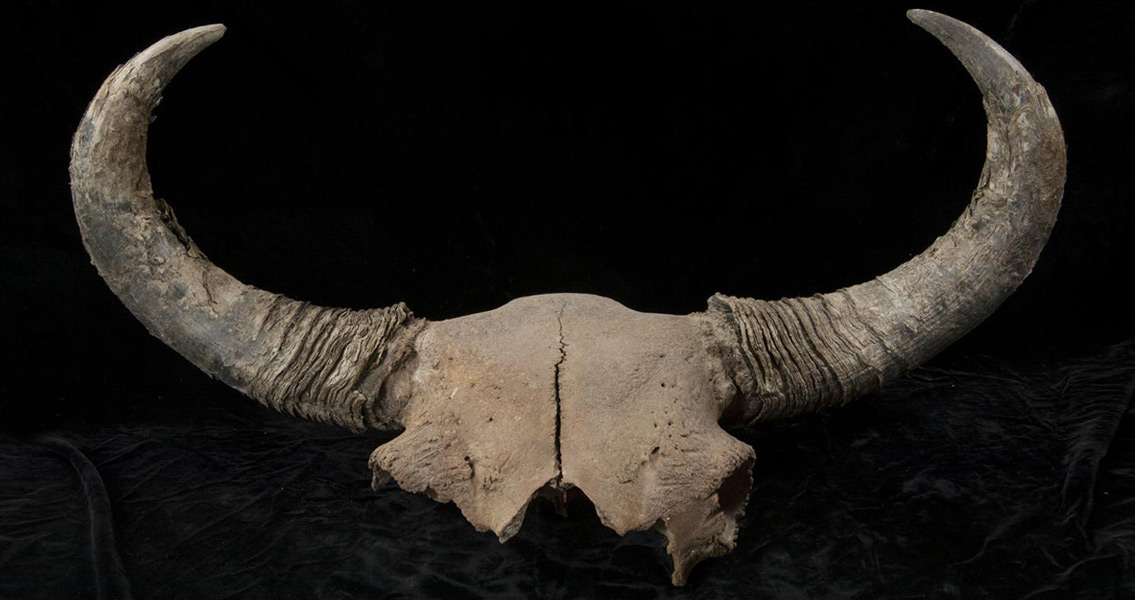 Proceedings of the National Academy of Sciences, their study argues that the corridor was fully open by around 13,000 years ago. The results suggest that although the corridor could account for the later movement of humans and animals, both northward and southward, it couldn’t explain the initial dispersal of humans from Alaska into the rest of North America. Around 15,000 years ago the first humans migrated southwards from the furthest reaches of North America, colonising the rest of the continent. In the 1970s, geological evidence was taken as proof that this initial movement was facilitated by the ice free corridor through the Rocky Mountains. More recent research suggested that the Cordilleran and Laurentide ice sheets merged together at the peak of the last Ice Age, closing the corridor before humans made their initial migration. It was a revelation which pointed to a Pacific coast route for humans into southern North America, yet the Rocky Mountain corridor has long remained a source of interest. “The opening of the corridor provided new opportunities for migration and the exchange of ideas between people living north and south of the ice sheets,” said Peter Heintzman, a postdoctoral researcher at UC Santa Cruz and lead author of the study. Previous work by one of the co-authors of the study, Ben Shapiro, had shown that the bison populations north and south of the ice sheets were distinct by the time the corridor opened. This meant that through genetic analysis it was possible for scientists to track the movement of both northern and southern bison through the corridor. “The radiocarbon dates told us how old the fossils were, but the key thing was the genetic analysis, because that told us when bison from the northern and southern populations were able to meet within the corridor,” explained Heintzman. From the genetic analysis, it became clear that the southern bison started moving northward around 13,400 years ago, suggesting the southern part of the corridor had opened first. The corridor became fully open by around 13,000 years ago, allowing the northern bison to migrate southward and shown in the first signs of population overlap within the corridor. As for human migration through the corridor, Shapiro suggests it was mostly from south to north. Sites from the Clovis culture were abundant south of the corridor by around 13,000 years ago, but declined from south to north in the corridor region. “When the corridor opened, people were already living south of there. And because those people were bison hunters, we can assume they would have followed the bison as they moved north into the corridor,” Shapiro said. Image courtesy of Government of Yukon]]>