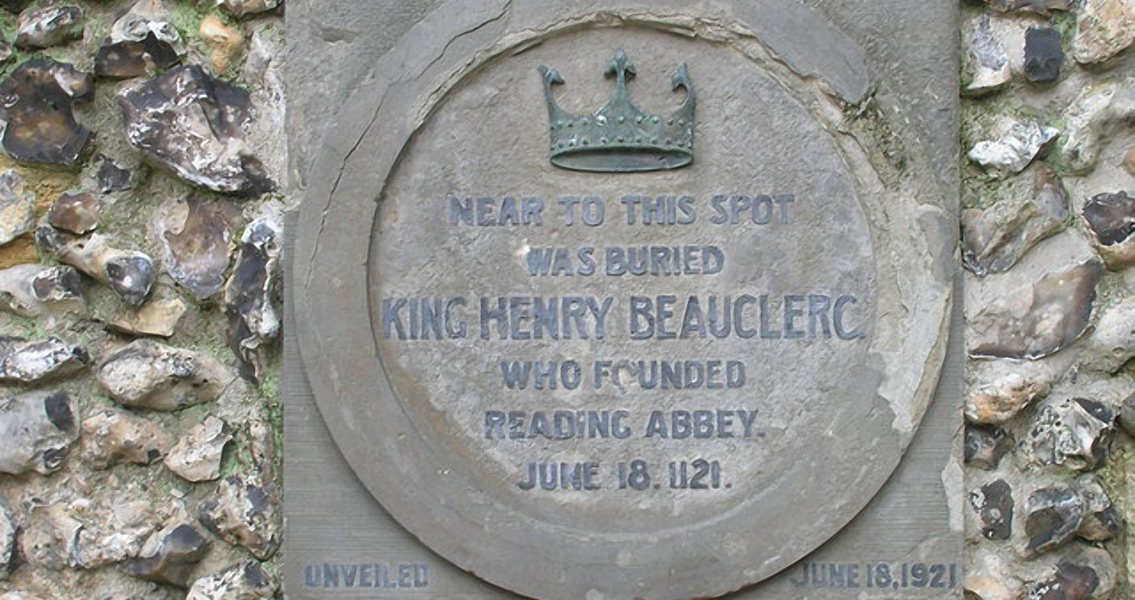 Radar Teams Begin Search for Grave of England’s Henry I