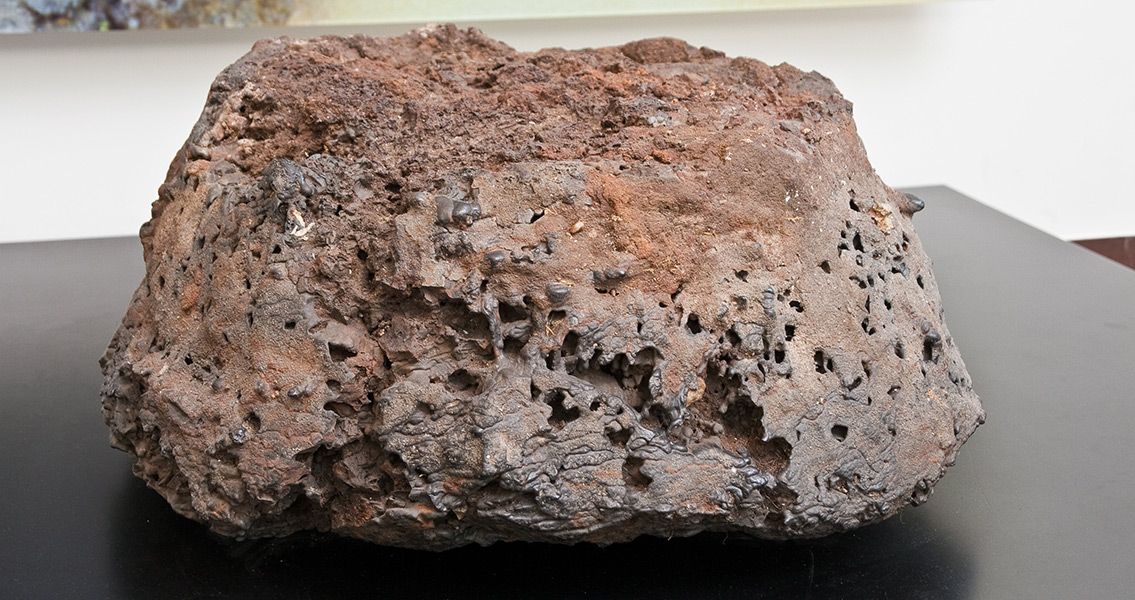 Siberian Times. “The first finds were made in 1998 and the numerous discoveries came in the following years showing us that the Baikal region was one of the largest metallurgical regions in Asia at the end of first millennium B.C., and early in the first millennium A.D.” Despite the migration processes occurring at the time, these metallurgical technologies not only continued, they were improved upon and passed on to future generations. The earliest known metal used by humans appears to have been gold which is naturally occurring. Small quantities of natural gold have been unearthed in Spanish caves used during the late Paleolithic era (around 40,000 BCE). Silver, tin and copper can also be found in their native form, and allowed for limited metalworking in ancient cultures. ]]>