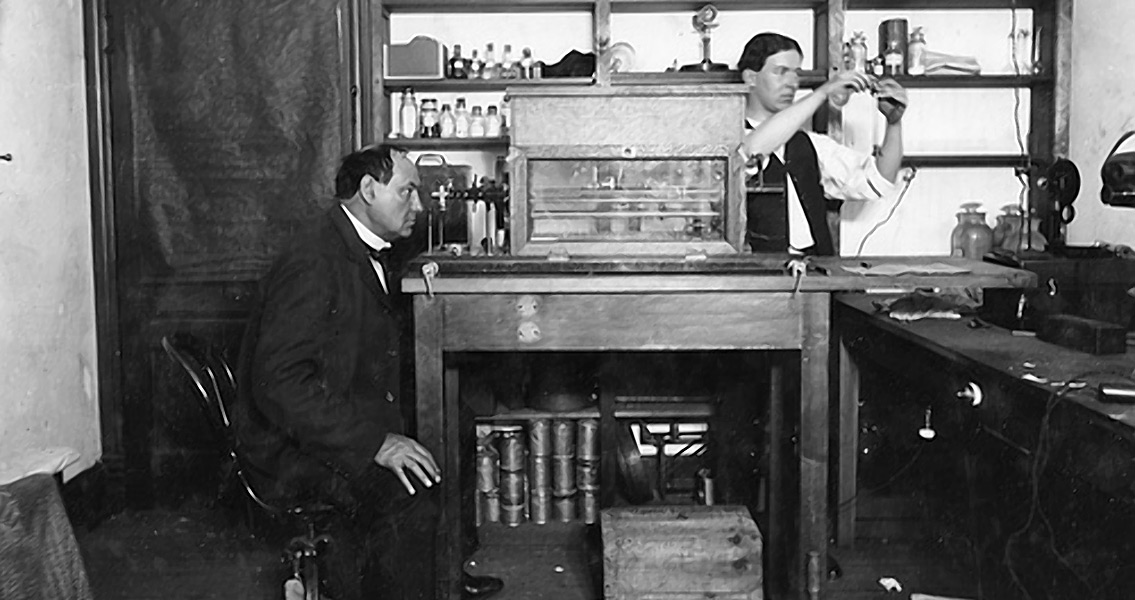 Tragedy, Poison and The Jungle – The Pure Food And Drug Act

Appeal to Reason to write an undercover report on the meat packing industry in Chicago. His investigations eventually culminated in his most famous novel, The Jungle, one translated into seven languages and praised by figures as well known as Winston Churchill. Designed to highlight the poor conditions for workers in Chicago’s meat packing industry, The Jungle, published in February 1906, in fact caused more indignation for its depiction of bad meat. Laying bare the procedures and practices behind the meat industry, the novel grew wider and wider circulation, and placed increasing pressure on the government to act. Other journalists and writers had written investigative pieces on the meat industry, but The Jungle, due to both its popularity and the fact it was published shortly before the passing of the Pure Food and Drug Act, is often regarded as the most influential. The obligations and legal mechanisms incorporated in the Pure Food and Drug Act are now common place around the globe, to the point they can often be taken for granted. On the 110th anniversary of the passing of the Act in the USA, its history provides a pertinent reminder of the multitude of factors behind the implementation of such crucial legislation. ]]>