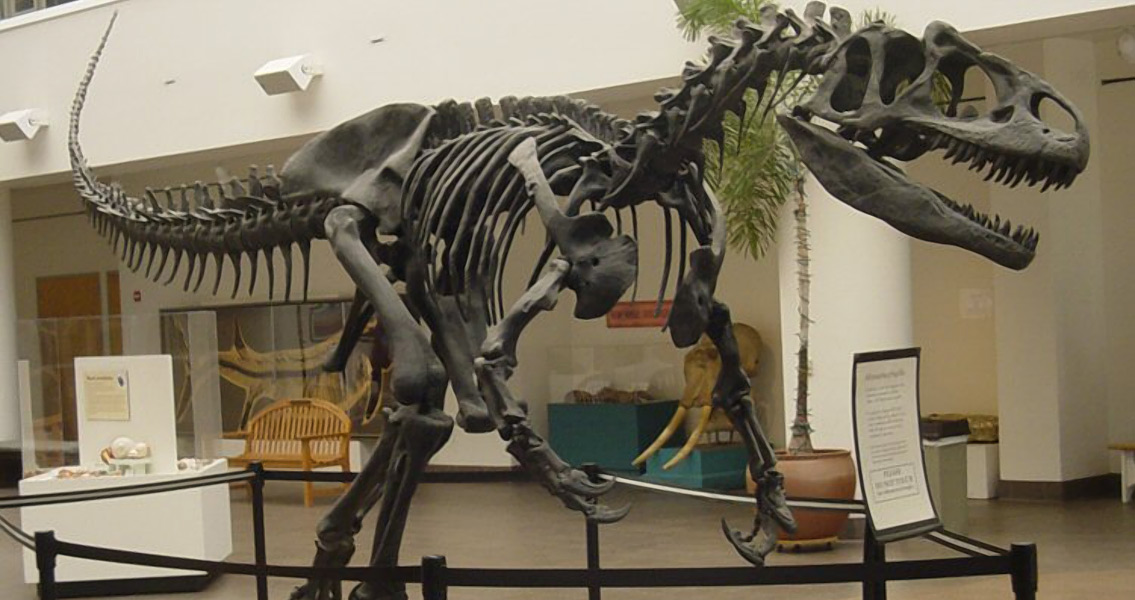 With the Dinosaurs Gone the Speed of Human Evolution Tripled

Phys Org as saying, “Our findings refute those of other studies which overlooked the fossils of placental mammals present around the last mass extinction. Using rigorous methods, we’ve successfully tracked the evolution of early placental mammals and reconstructed how it changed over time. While the rate differed between species, we see a clear and massive spike in the rates of evolution straight after the dinosaurs become extinct, suggesting our ancestors greatly benefitted from the demise of the dinosaurs. The huge impact of the dinosaur extinction on the evolution of our ancestors really shows how important this event was in shaping the modern world.” The study was funded by the Natural Environment Research Council and published in Proceedings of the Royal Society. ]]>