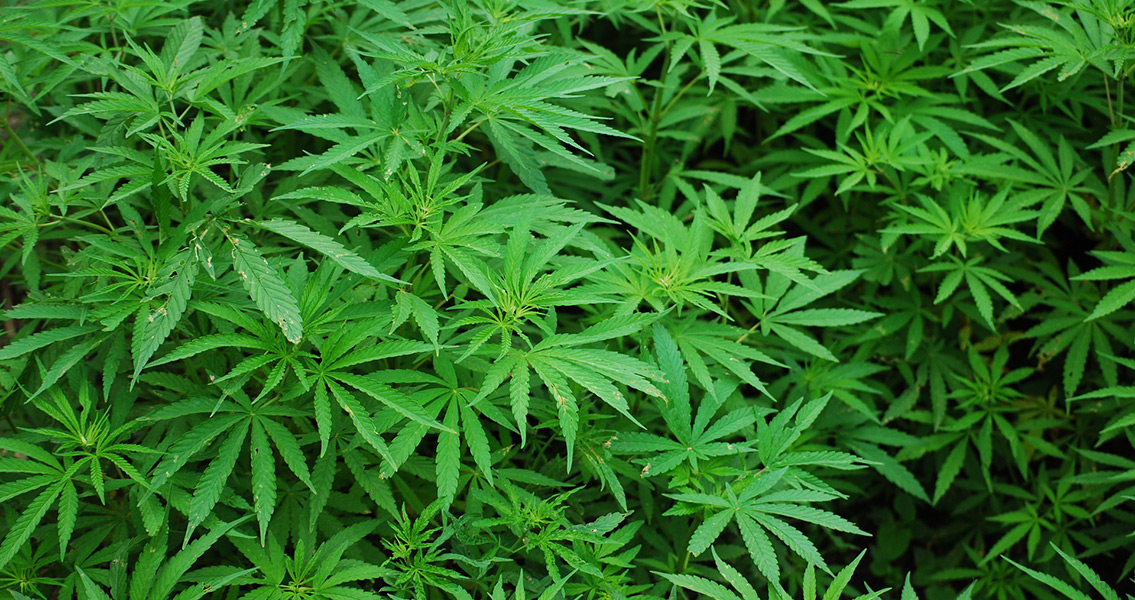 journal Vegetation History and Archaeobotany, can be found here]]>