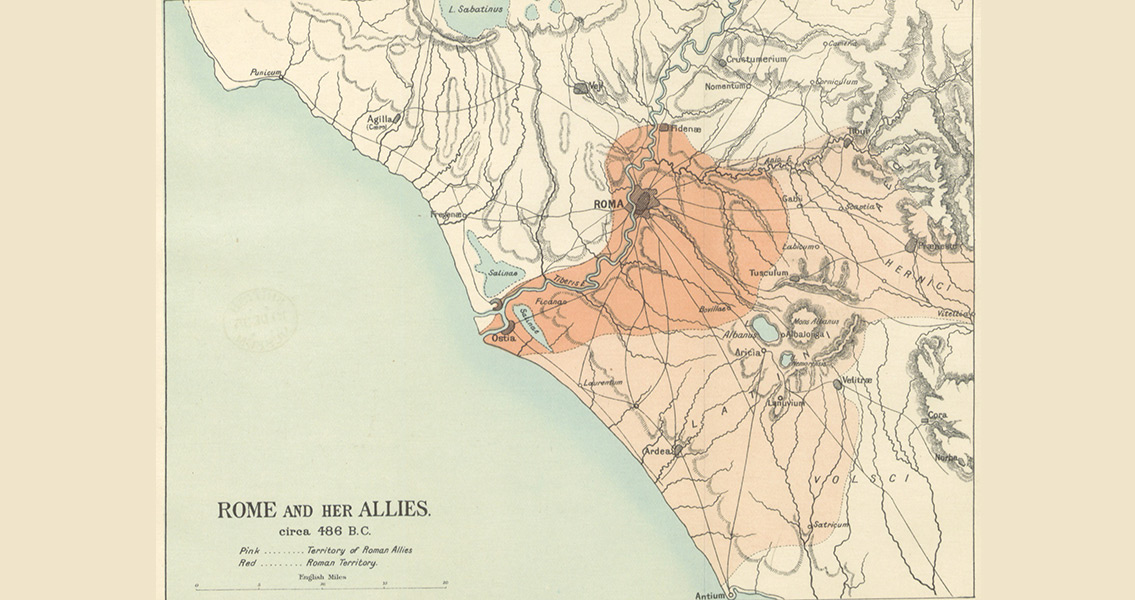 The Local, the bodies consisted of lower class, working Romans, all of whom had lived modest lives and all of whom had died between the ages of 20 and 40-years-old. Earlier studies have shown that the average working Roman who lived 2000 years ago suffered a variety of health issues and seldom lived past 30 years of age. Skeletons exhumed over the past 15 years in conjunction with other construction work have revealed the brutal reality of a worker’s life in ancient Rome, whose skeletons display high occurrences of fractured and broken bones, bone cancer and chronic arthritis, brought about by the extreme working conditions at the time. The common injuries faced by ancient lower-class Romans between the first and third century CE also included broken hand bones, noses and collar bones. However, the ancient inhabitants of Rome were also adept at treating these injuries, developing effective solutions that allowed them to keep working years after sustaining even severe injuries. Although effective, it seems they weren’t pretty – Roman doctors simply placed a wooden cage over the broken bone, immobilizing it until the pieces eventually fused themselves together. Aside from the absence of workplace safety laws, studies have also highlighted the long hours of back-breaking labor endured by workers, with chronic arthritis in the back, knees and shoulders found in the skeletons of those who were only 20 when they died. It goes without saying that the life of the average worker in Rome stands in stark contrast to the good health the city’s elite enjoyed. ]]>