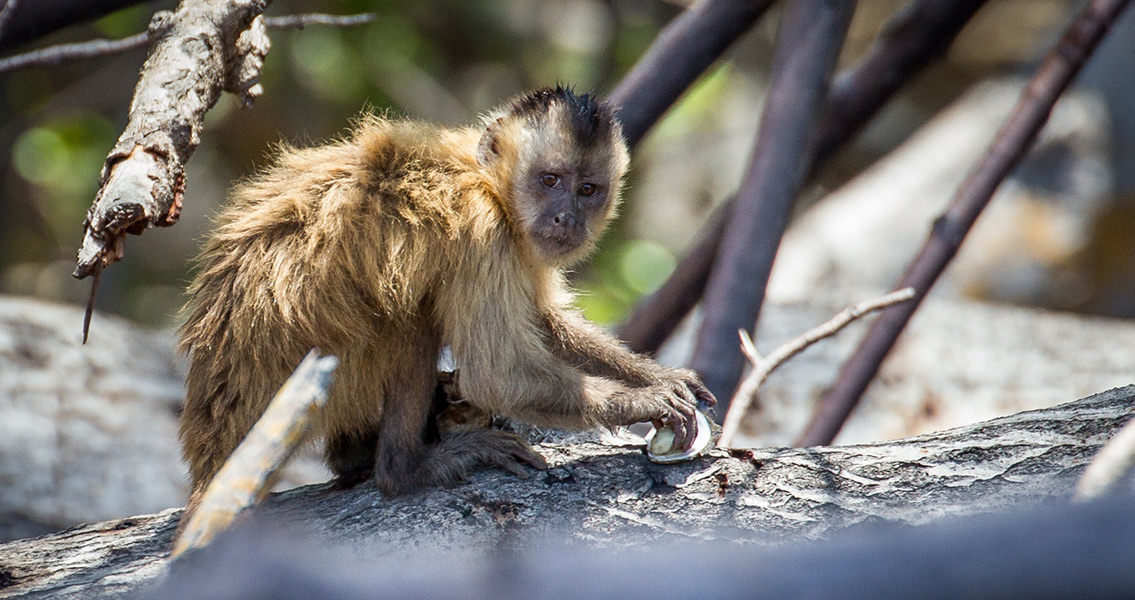 Brazilian Monkeys May Have Long History of Tool Use