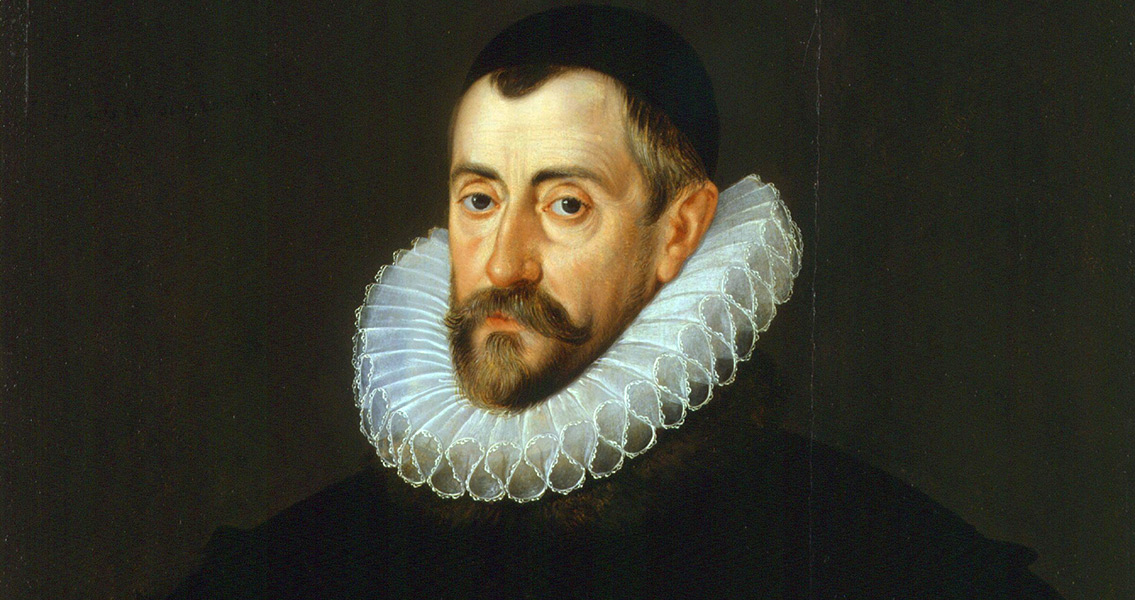 The Babington Plot: Spies, Secret Code and the Letter That Killed a Queen